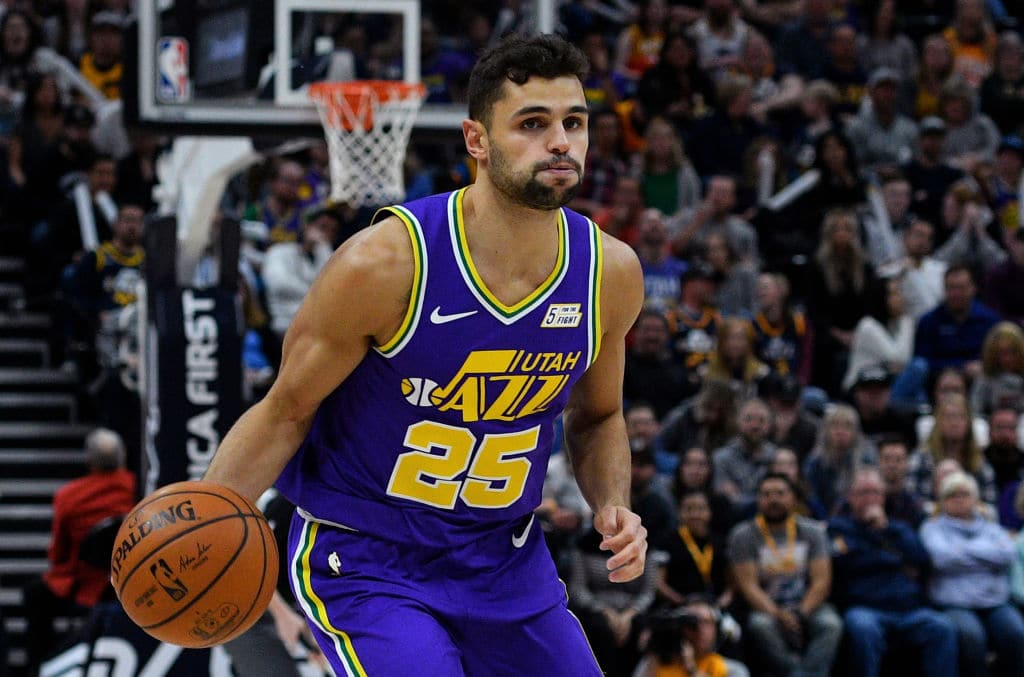 The Utah Jazz have announced in a press release that they’ve waived Raul Neto. The 27-year-old was released to make room for incoming Grizzlies guard Mike Conley.

Neto played four seasons with the Jazz franchise and averaged 5.3 points per game over the course of the 2018-19 campaign. Neto was drafted in the second round of the 2013 draft out of Brazil.

Neto’s $2 million deal for 2019-20 was fully non-guaranteed so the Jazz won’t sustain any cap hit.