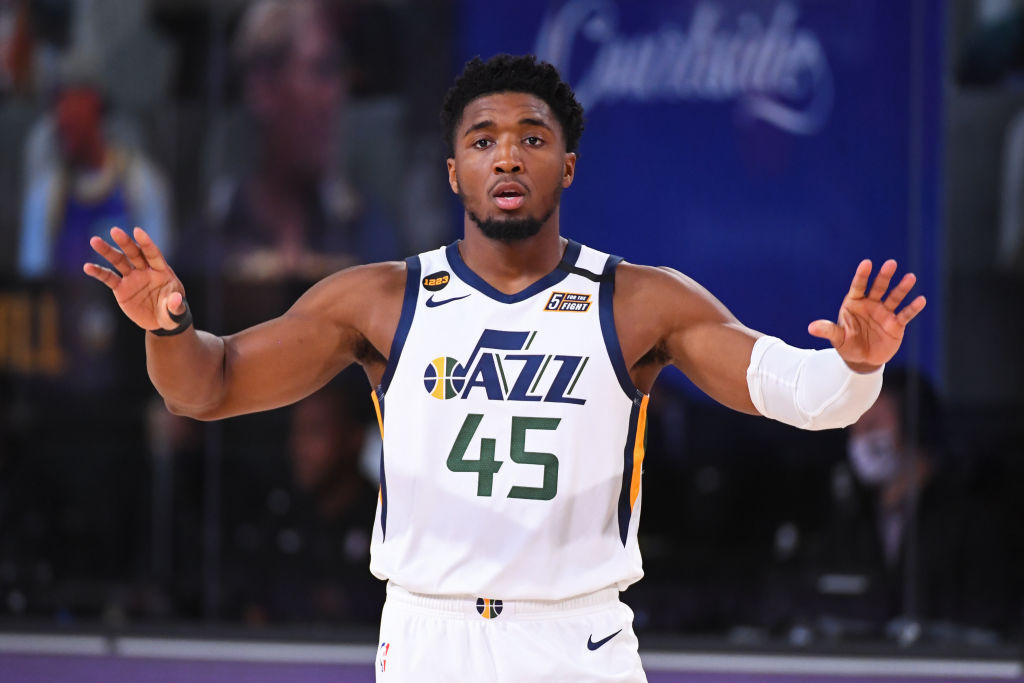 We’ve summarized what Utah Jazz fans can expect from their squad in terms of salary cap space this offseason. Below you’ll find lists of the players expected back on the roster, the team’s potential free agents and a number of insights about questions the franchise will face before the 2021 campaign.

Mike Conley is going to pick up his player option. That removes almost all of the intrigue from the Utah offseason. It’s all about Donovan Mitchell’s rookie scale extension and then a possibly extension for Rudy Gobert. If Gobert isn’t interested in locking in long-term, then a trade becomes possible. At that point a relatively quiet offseason could become an exciting one really quickly. (@KeithSmithNBA)