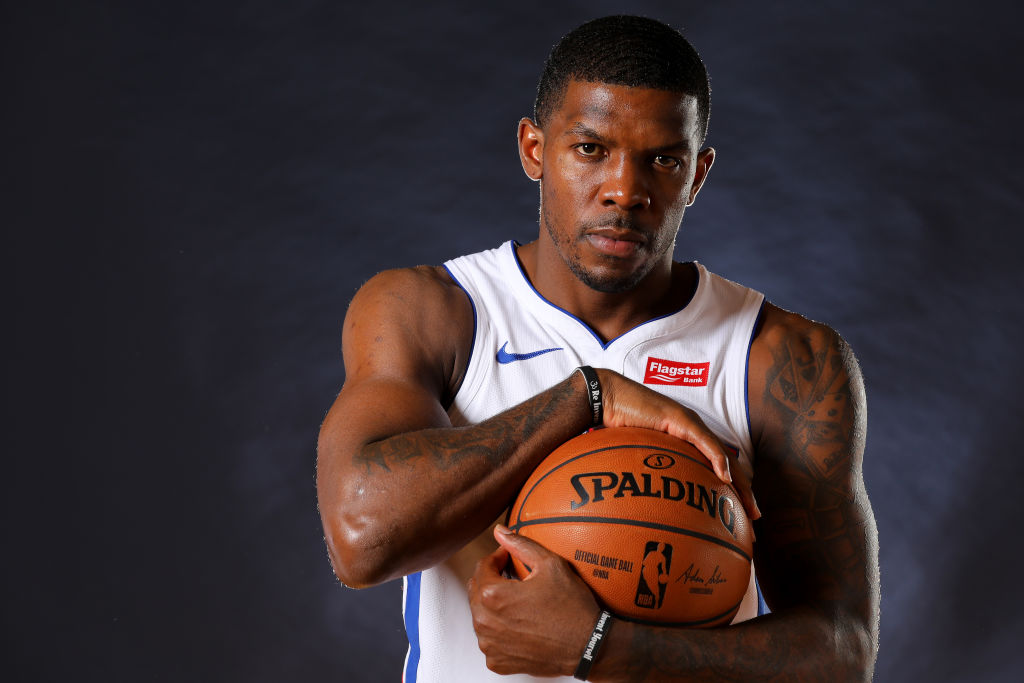 Veteran forward Joe Johnson, 39-years-old, is eyeing his return to the NBA and has a workout scheduled with the Milwaukee Bucks later this week (per Hoopshype’s Michael Scotto).

Known as “Iso Joe” for his ability to score on his man, the Bucks are looking at Johnson as a situational scorer and locker room leader for their impending playoff run.

Johnson last suited up for an NBA team in 2019-20 after signing with the Detroit Pistons in training camp, averaging 3.8 points in 14.8 minutes per game.

Averaging 11.1 points per 36 minutes in 2017-18 while playing for the Utah Jazz and Houston Rockets (the last regular season he was a part of), Johnson has played 120 playoff games over the course of his 17-year career.