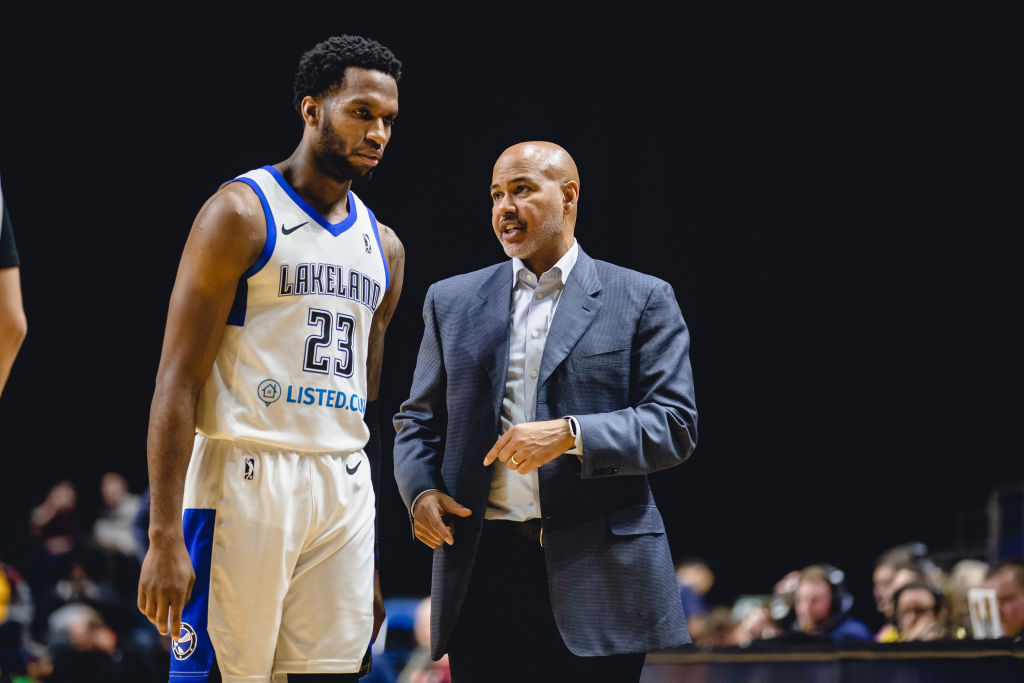 The Orlando Magic have signed Vic Law to a two-way contract, the club announced, immediately filling the vacancy created by the conversion of Josh Magette’s previous deal.

Law went through training camp on an exhibit 10 contract with the franchise and has been turning out for the team’s G League affiliate ever since.

Signed to a fresh two-way contract, Law will split time between Lakeland and Orlando. He’ll have a prorated cut of the typical 45 days of service time to spend with the big league squad.

The swingman out of Northwestern University has averaged 18.0 points and 8.7 rebounds per game in the G League, whilst shooting .394 from beyond the arc.