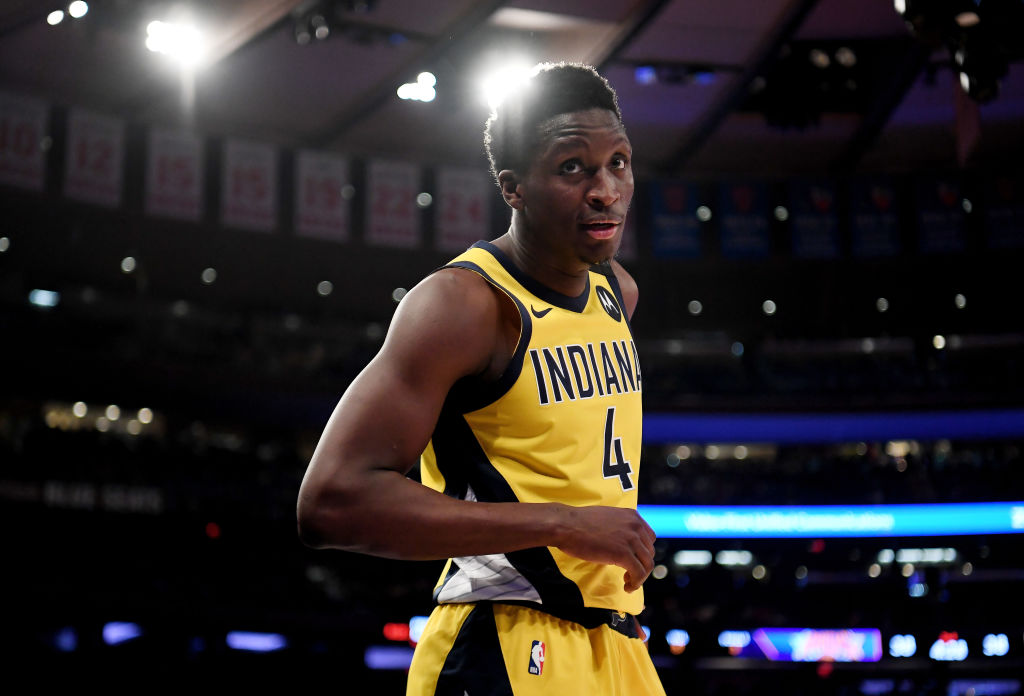 The Indiana Pacers had begun to brace for life without Victor Oladipo when the league resumed later this month. The 28-year-old who initially intended to opt out of the games in order to rest his quad, however, has changed his tune.

Not only is Oladipo hoping to return to their court depending on how his body feels, now J. Michael of the Indianapolis Star reports that he’s expected to suit up for the squad in their pre-restart scrimmages.

Oladipo missed a year of action with the quad injury that he suffered in the 2018-19 campaign and he only returned to the court in January.

While the playoff-bound Pacers would certainly benefit from one of their chief offensive option, it’s no surprise that the guard is approaching the unprecedented return to play with caution.

Oladipo is currently set to be a free agent in the 2021 offseason.