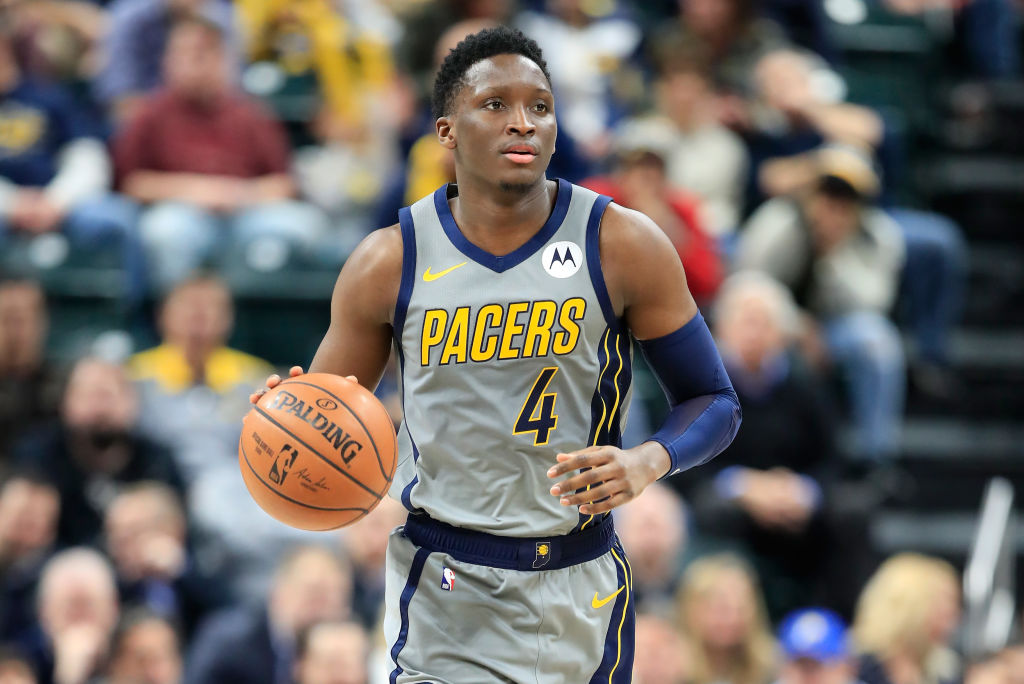 In Victor Oladipo’s first year with the Pacers back in the 2017-18 season, he broke out, averaging 23.1 points per game. Since then, he’s played in just 55 games through two seasons due to injury. Regardless, heading into the 2019-20 season, Indiana still believed he could be a long-term piece and explored a potential contract extension.

According to Ian Begley of SNY, the idea of a four-year extension for around $80 million was discussed but talks didn’t progress much from there. While Oladipo looked like a potential max contract player during his first season with the team, it’s possible that Indiana doesn’t view him in quite that way any longer due to injury concern and a relative down year in 2019-20.

During the 2019 extension conversations, Oladipo was still recovering from injury and nowhere near ready to get back onto the court for game action. He didn’t make his debut last year until late January. When he did, he put up 14.5 points per game on .394 shooting.

Now entering the offseason before the final season of his current deal, the Pacers will have to decide whether they want to pick up extension talks to make him a cornerstone of the team for the future or trade him before he could walk in free agency next summer.