Victor Oladipo: ‘We’re Ready To Make A Run In These Playoffs’ 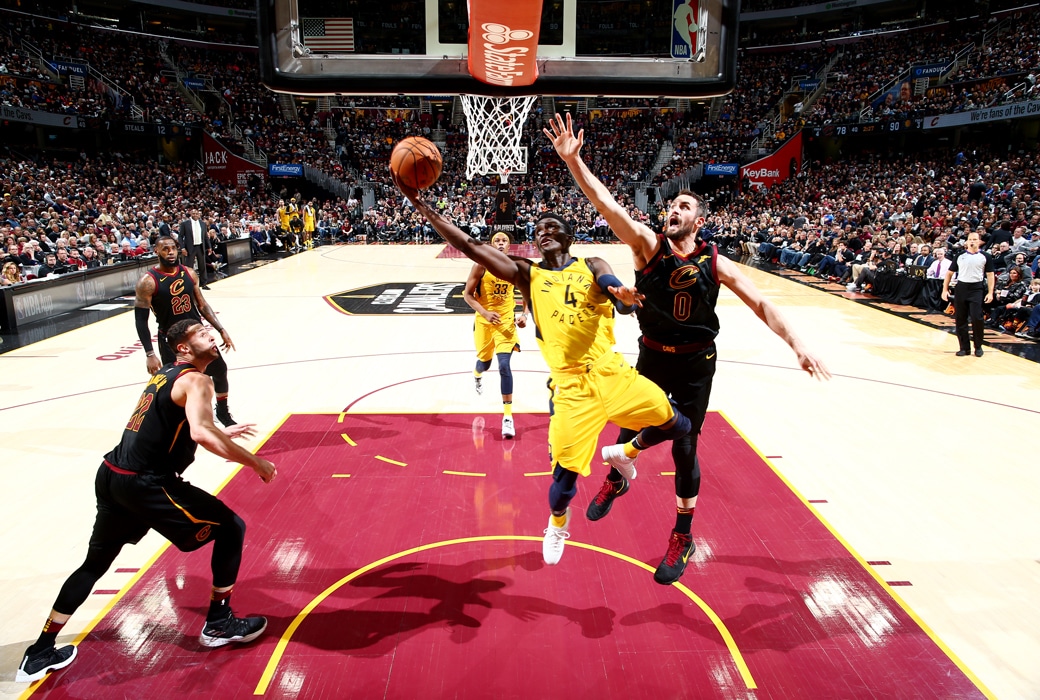 The Pacers made a big statement on Sunday, stealing game 1 of their playoff series against the Cavs (98-80) and snapping LeBron’s streak of 21 straight victories in the first round.

In an article for The Player’s Tribune published Monday, Oladipo – a former Hoosier – stressed how much the state of Indiana has embraced him throughout his basketball career. He concluded with a powerful message to Pacers fans:

We’re gonna need you right now, Indiana. The rest of the league might have forgotten about us, but you haven’t. Forget what the standings say. Forget the MVP race. Enough with all of that. We know who we’re playing for. You know what this team’s about. We’re ready to make a run in these playoffs. Right now.

To everybody else, yeah, maybe we’ve got a lot to prove.

But that’s never stopped me before.

Game 2 in Cleveland is set for 7pm ET on Wednesday. The series shifts to Indiana for Game 3 on Friday.