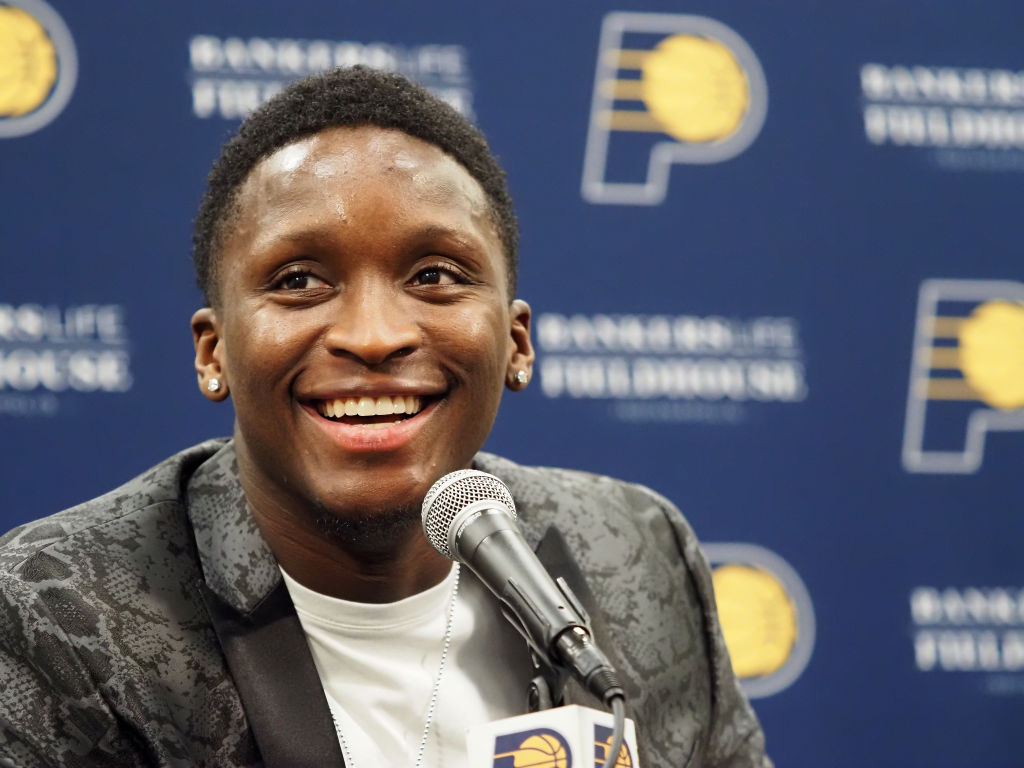 The Indiana Pacers will welcome star guard Victor Oladipo back to their lineup after a year-long, 82-game absence. The 27-year-old’s target return date has been known for several weeks and his recovery has gone according to plan.

Oladipo will face a minute restriction upon his return but what exactly that entails isn’t yet known, Nathan Brown of the Indianapolis Star reports.

Oladipo’s ruptured quad forced the swingman to the sidelines in 2018-19 but the Pacers have battled their way to remain competitive in the Eastern Conference in his absence. The club is 30-17 heading into Oladipo’s return.

Oladipo will join an Indiana rotation that’s seen contributions from a number of fresh faces and two of those – Malcolm Brogdon and Jeremy Lamb – account for a significant portion of the team’s backcourt minutes.

Scott Agness of The Athletic writes that Oladipo’s return could impact the roles of Aaron Holiday and T.J. McConnell.