Vin Baker Auctioning Off His Gold Medal from the 2000 Olympics 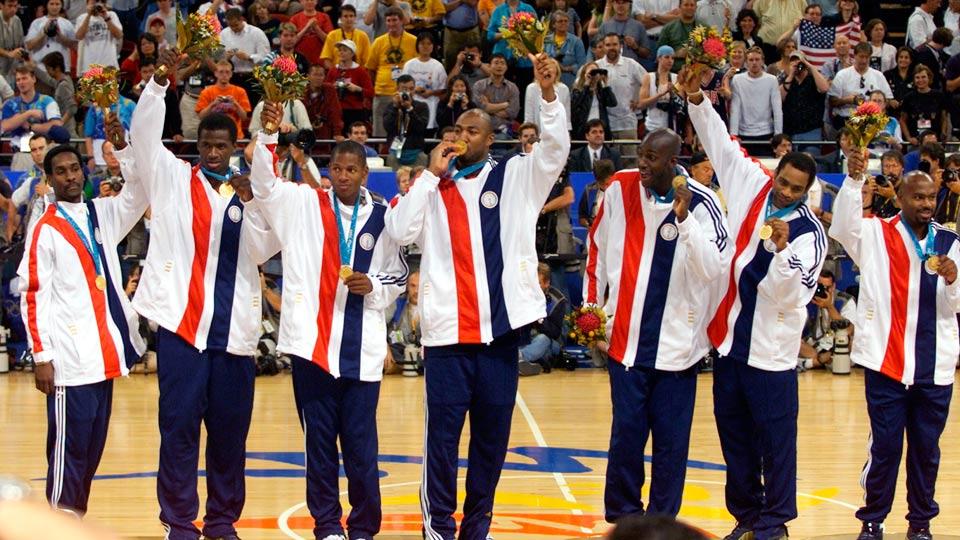 Former NBA All-Star Vin Baker appeared to be turning things around after his career flamed out in 2006, becoming a mentor and coach to kids.

Per Grey Flannel Auctions (via SI.com):

The gold-plated silver medal weighs 6.85 oz, is 5mm thick and measures 68mm across. It is attached to a 39” turquoise-blue ribbon embroidered with “SYDNEY 2000” in silver.

The medal features a design by Australian designer Wojciech Pietranik; it depicts Nike, the Greek goddess of victory, seated above the stadium and chariot along with “XXVII OLYMPIAD SYDNEY 2000”. This translates to “Games of the 27th Olympiad Sydney 2000”. The artist’s initials “WP” appear at the bottom of the design in relief.

The verso of the medal features the Olympic rings along with an image of the Sydney Opera House and an Olympic torch. “BASKETBALL” and “MEN” have been engraved along the perimeter.