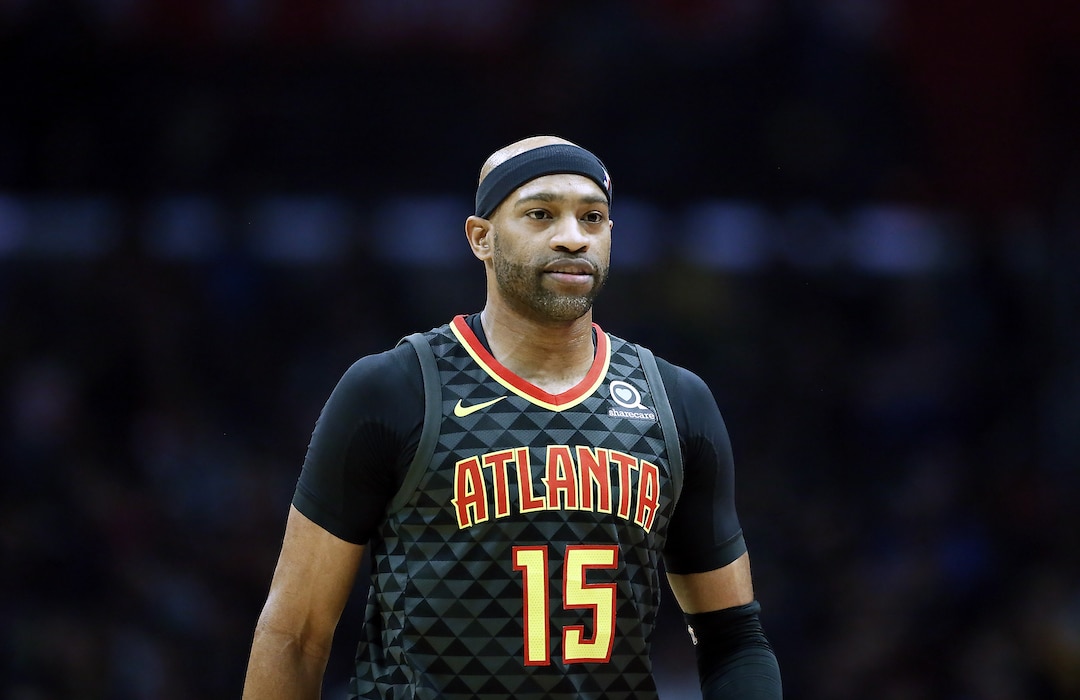 Vince Carter isn’t hanging up his kicks just yet. Carter, who just finished up his 22nd season in the L, announced he’ll be returning next season, per The Ringer’s “Winging It” podcast.

Joined by Kent Bazemore and Annie Finberg, Carter talked about Dirk Nowitzki’s retirement and how it wasn’t “time to go” for him.

“I think he was at peace with his career and what he accomplished and felt it was time to go … not ya boy,” Carter said.

Bazemore: “You coming back?”

Finberg: “You coming back to the Hawks?”

Carter: “I would like to. We’ll see what happens.”

Carter, 42, is an eight-time All-Star, and averaged 7.4 points for the Hawks this past season.

RELATED Vince Carter: ‘I Think I Can Give it Another Year’