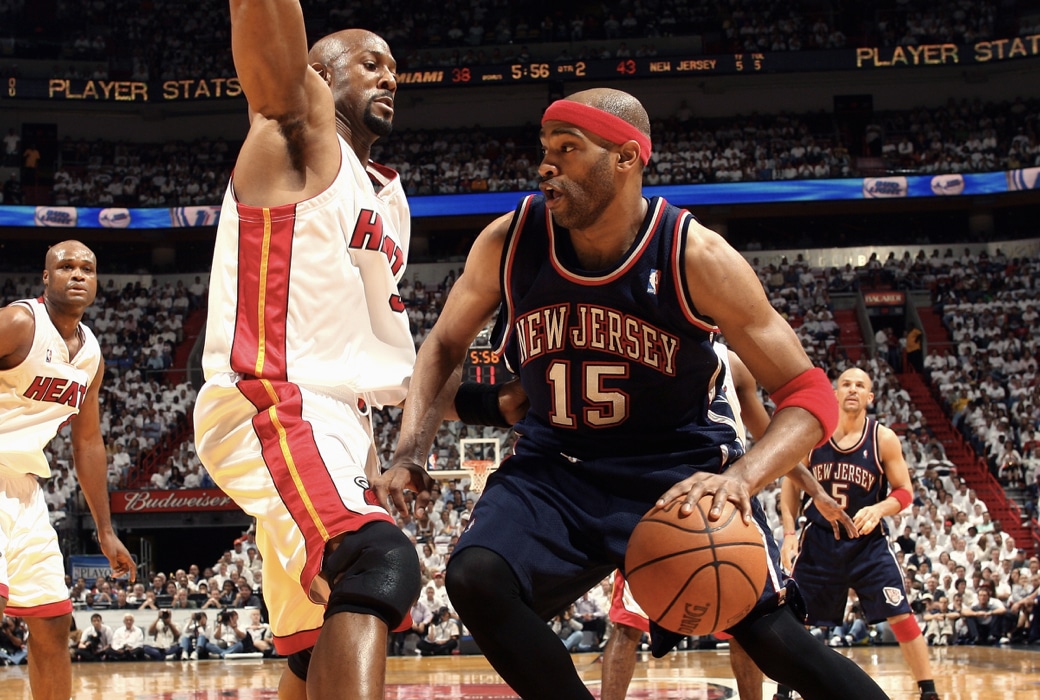 Vince Carter has collected a number of bodies over his lengthy playing career, but none of his victims took to being posterized as personally as Alzono Mourning. It only took one dribble, an unbelievable dose of athleticism and a second of air time to put the future NBA Hall of Fame inductee on a poster, but the personal repercussions boiled over much longer.

Carter hopped on ESPN’s “The Jump” to talk about his most famous dunks and revealed Mourning refused to talk to him for “six to seven years” after the play.

To be fair to Mourning, a dunk like this by an all-time great is going to be demoralizing; no man should have to live with getting dunked on like this: