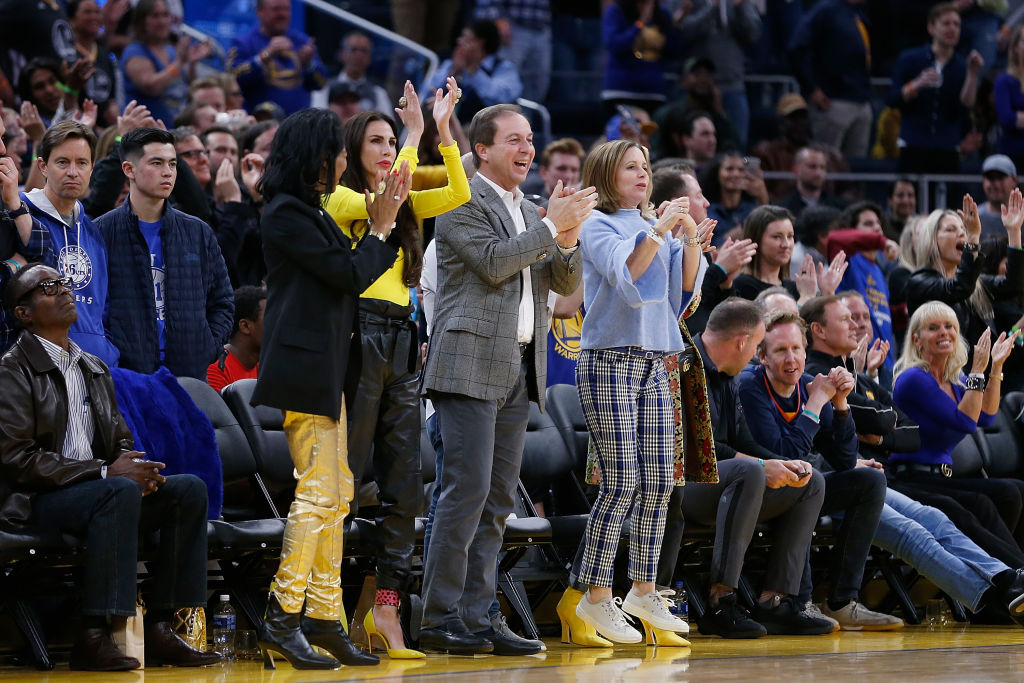 The Golden State Warriors have submitted a plan—internally called “Operation DubNation”—to local and state officials that would allow them to re-open the Chase Center and operate at 50% capacity for the upcoming NBA season.

In a story by ESPN’s Ramona Shelburne, Warriors owner Joe Lacob says he’s prepared to spend more than $30 million on developing the plan, which could provide a model for other teams to follow.

“I not only want to get this done and show the world how we can do it now, I’m willing to spend the money to do it. This is a serious, serious problem. It cannot go on for multiple years … because if this were to go on for several years, the NBA is no more.

“You cannot sustain this league with no fans. You can do it for a year. We’ll all get by for a year. But suppose we’re in this situation next year. Now we’re talking some serious, serious financial damage to a lot of people.”

Lacob’s venture calls for the Warriors to provide each fan with a rapid PCR (polymerase chain reaction) test that provide results within 15 minutes.

“Operation DubNation” could be instrumental in helping the economy recover and stopping the epidemic.