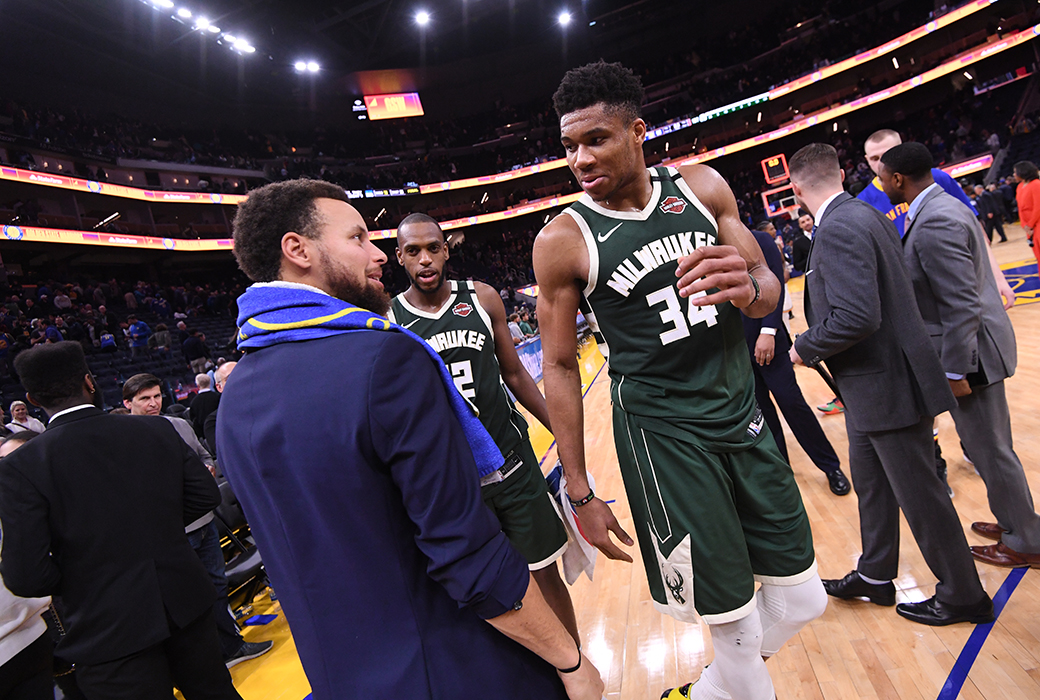 The Warriors have reportedly been “preparing for years” to make a bid for Giannis Antetokounmpo should the Bucks superstar decide he wants to leave Milwaukee.

According to Connor Letourneau of the San Francisco Chronicle, the Warriors believe they have the assets and flexibility to pull off a mega-deal for Giannis.

According to a league source, the Warriors have been preparing for years to make a bid for Antetokounmpo. General manager Bob Myers knows that to chart a course for long-term greatness, a team must maintain flexibility — both in terms of its roster and future assets. […]

Now, as it waits to see whether Antetokounmpo signs his extension with Milwaukee, Golden State reckons it has stockpiled enough assets to get it on the phone with Bucks general manager Jon Horst should Antetokounmpo become available.