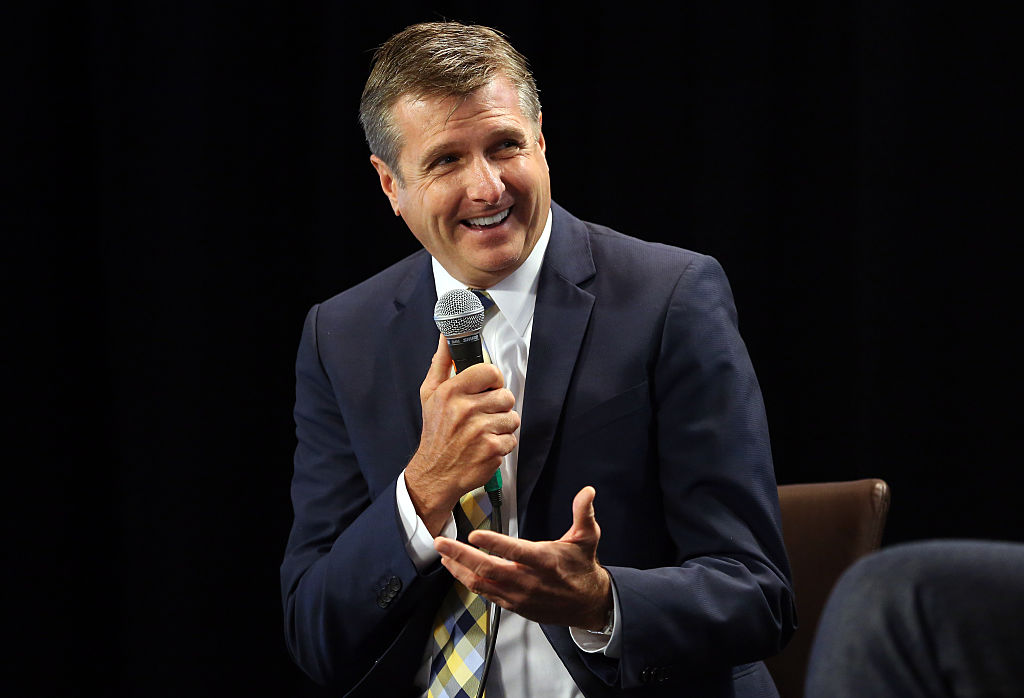 Welts is a trailblazer in the LGBTQ community, becoming the first openly gay professional sports executive in May 2011 in a feature for the New York Times.

Currently 68-years-old, Welts started working in basketball in 1969 as a ballboy with the Seattle SuperSonics, eventually taking over as the director of public relations by 1979. and worked in the NBA’s league office. Working in the league office over the next two decades, Welts is also significant because he’s credited as a creator for the concept of All-Star Weekend,

After a stint as the President of the Phoenix Suns, Welts took over his current position with the Warriors in 2011, helping lead Golden State to four NBA Championships and six Western Conference Championships.

While Welts is retiring, he plans on staying in the Warriors organization as an advisor moving forward (per ESPN).