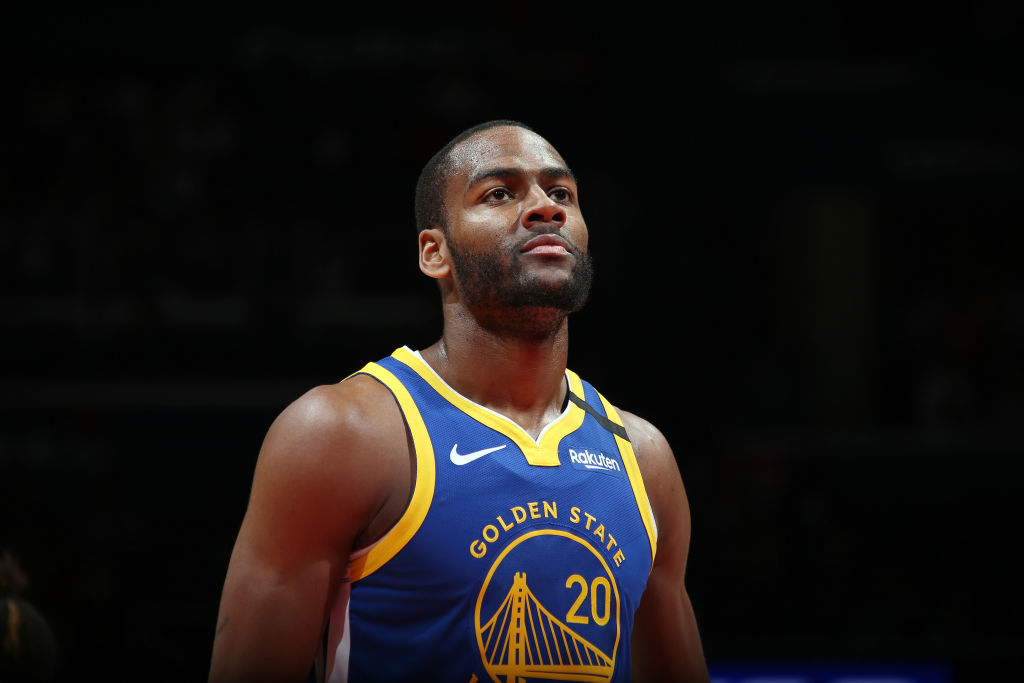 Update #1, Feb. 6: The Philadelphia 76ers have acquired both Burks and Robinson III, Shams Charania of The Athletic reports. The Sixers will send three second-round picks to the Warriors.

The Sixers will need to release two players in order to accommodate Burks and Robinson III.

The Golden State Warriors have engaged in trade talks with teams regarding Glenn Robinson III and Alec Burks. Now, Anthony Slater of The Athletic reports, the pair has been pulled from the team’s Wednesday night lineup in preparation for an imminent deal.

Multiple journalists have reported that the two veterans are on the verge of being traded but details as to where they may go have not been made available. There’s no consensus whether they’d even be going out in the same trade.

What we do know is that the cash-strapped Warriors are in excess of the luxury tax and could use the opportunity to offload their productive role players to get closer to avoiding the threshold.

Both Burks and Robinson III have expiring deals and would simply be rental players for any interested suitor. Neither player will have Bird Rights that would permit a team like the Warriors to bring them back on anything more than a modest raise from their current minimum deals.

Both Burks and Robinson III have done wonders for their stock, averaging 16.1 and 12.9 points per game, respectively.