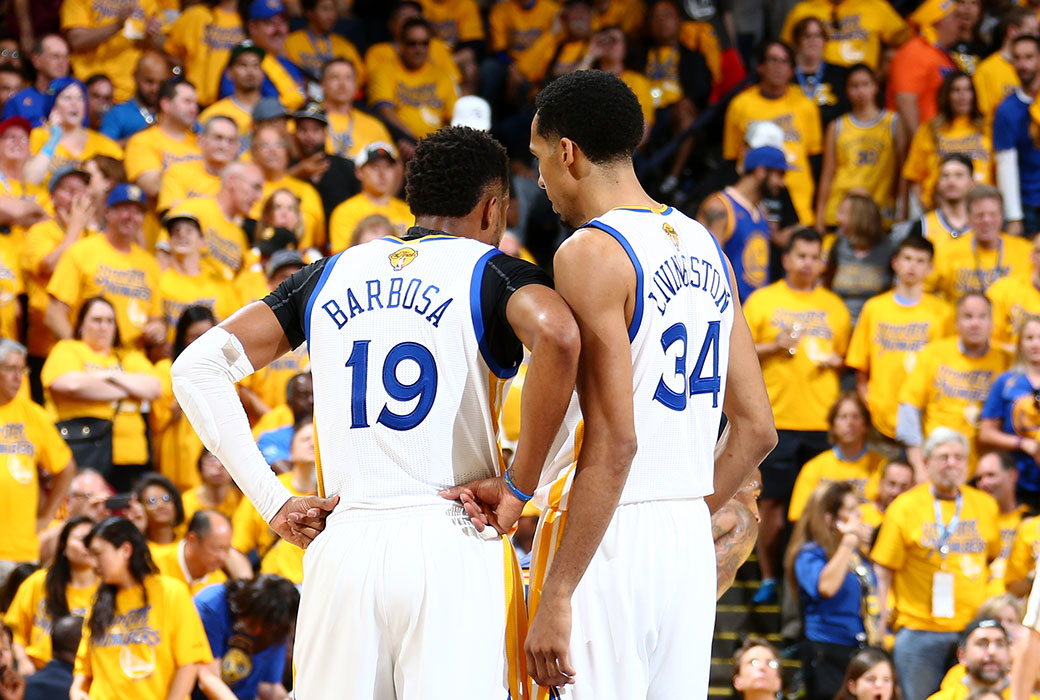 Two members of the Golden State Warriors‘ recent dynasty, Shaun Livingston and Leandro Barbosa, have landed jobs with the organization.

Livingston, 35, will be joining the front office staff as “director of players affairs and engagement,” and is reportedly being groomed as a future general manager, per Marcus Thompson II of The Athletic.

Barbosa, who was a member of the Warriors’ 2015 championship squad, will be joining Steve Kerr‘s coaching staff as a “player mentor coach.”

In a post on Instagram, Barbosa wrote, “It is a great joy to announce my return to the Golden State Warriors as a PLAYER MENTOR COACH. I have no doubts I will feel right at home, after all, it was always like that as a player and it has been that way ever since.”