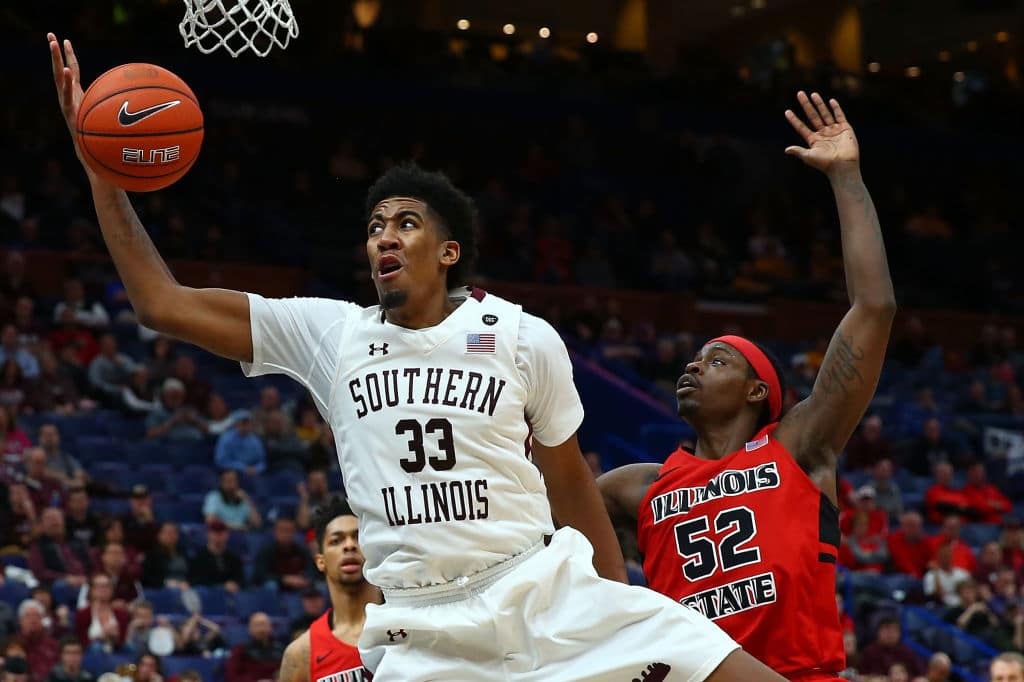 The Golden State Warriors have inked undrafted big man Kavion Pippen, the team has revealed in a press release. The 22-year-old will compete for reps on a team desperate for frontcourt help throughout training camp.

Pippen is the nephew of NBA Hall of Famer Scottie Pippen but despite the pedigree was lightly recruited and ended up going undrafted after his senior season.

Pippen played two seasons at Southern Illinois and averaged 12.8 points and 5.6 rebounds per game during his last season. He was named to the Missouri Valley Conference All-Defensive team.