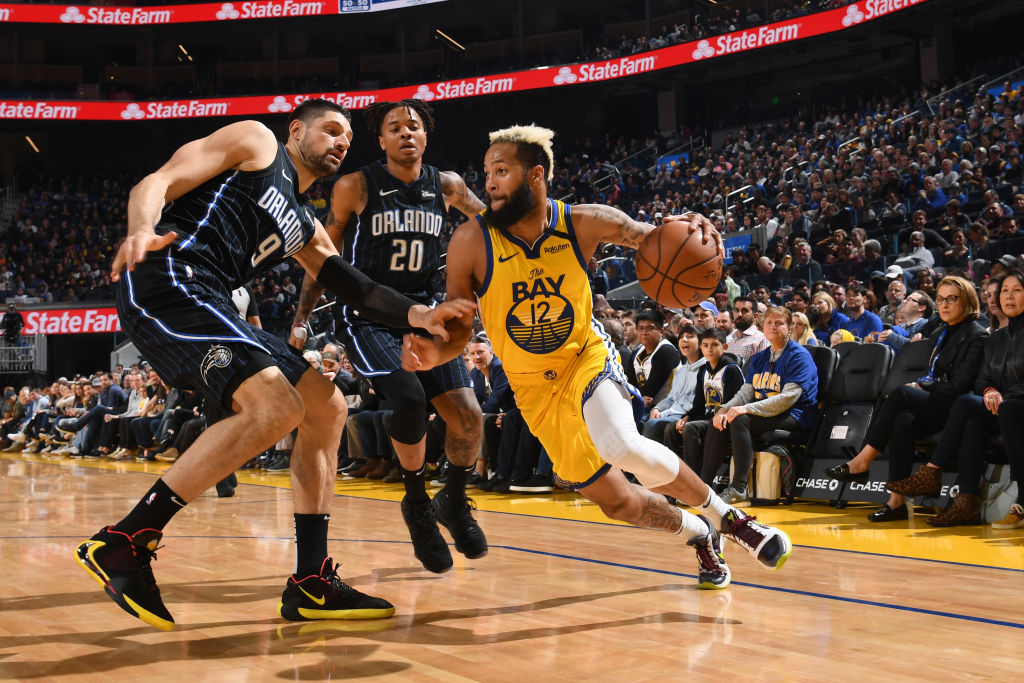 The Golden State Warriors have agreed to a multi-year contract with two-way guard Ky Bowman, Shams Charania of The Athletic reports. The Dubs have long had faith in Bowman but lacked the flexibility to make this move.

After the team’s trade deadline moves, the Warriors have both the roster space and the space under the hard cap to accommodate their young prospect.

The 21-year-old was leaned on heavily at the beginning of the 2019-20 campaign but he quickly depleted his 45 days of service time at the big league level. Now, inked to a standard contract, he’ll be with the main franchise primarily.

In over 22 minutes of action, Bowman has averaged 7.3 points and 2.8 assists per game for the Warriors.