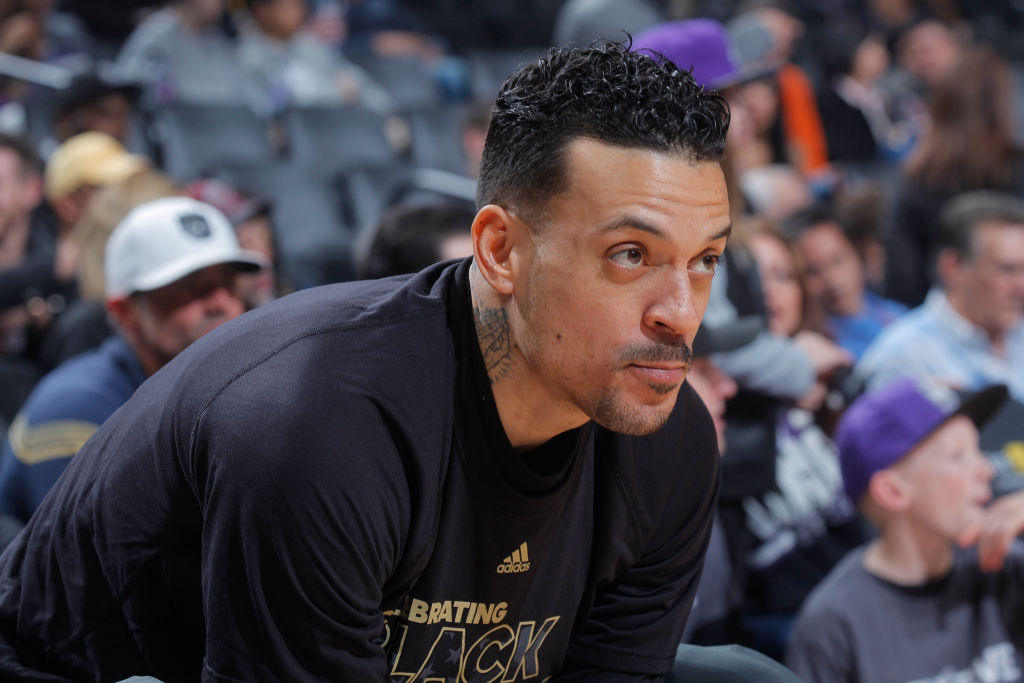 Kevin Durant suffered a hyperextended left knee Tuesday, leaving for the locker room early in the first quarter. While Steve Kerr didn’t have an update on Durant’s health after the game, it appears the team is preparing a contingency plan by signing Matt Barnes for the remainder of the season.

According to Marc Stein of ESPN, the Warriors will sign Barnes and create a roster spot by waiving the recently signed Jose Calderon.

ESPN sources tell @ChrisBHaynes and me that Golden State plans to sign veteran swingman Matt Barnes in the wake of the Kevin Durant injury.

Sources tell Haynes and me that the Warriors plan to sign Jose Calderon as they promised but then waive him to make room for Matt Barnes.

Can confirm @ESPNSteinLine & @ChrisBHaynes report that Warriors planning to sign Matt Barnes. It will be for rest of season, not a 10-day

The need for Barnes over Calderon is obvious. Durant and Andre Iguodala are the team’s only true small forwards. Without Durant, the team would be down to Iguodala and rookie Patrick McCaw, playing out of position, at the 3. The addition of Barnes helps balance that out, though it strips Golden State of the third point guard it had been planning to sign.