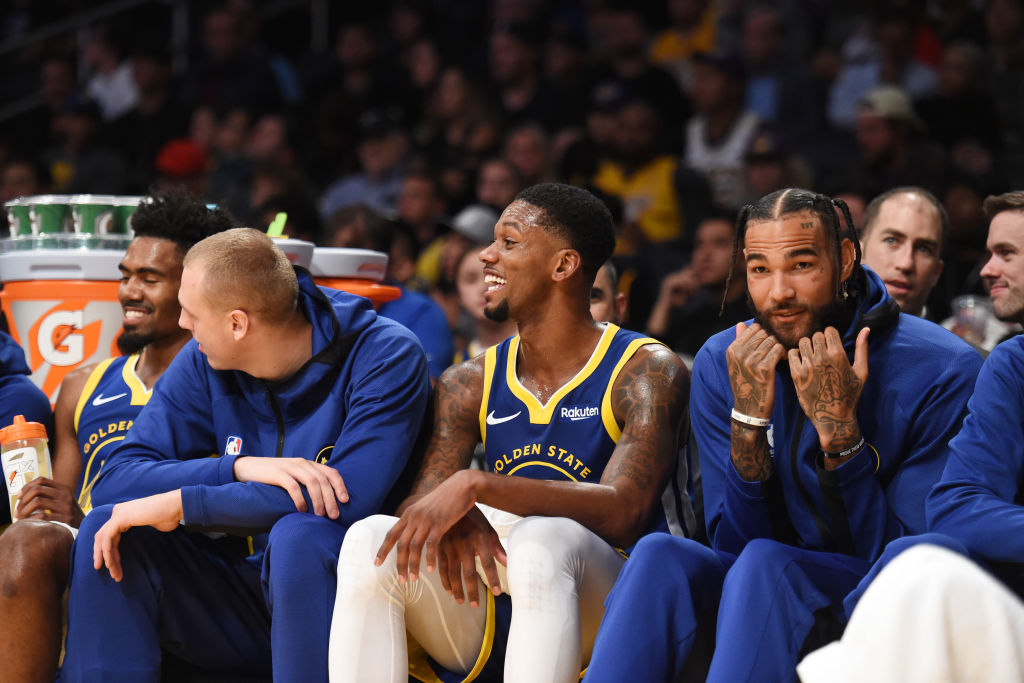 The Golden State Warriors are waiving swingman Alfonzo McKinnie in order to clear up funds for offseason addition Marquese Chriss on the regular season roster, Shams Charania of The Athletic reports.

Chriss caught on with the Warriors after a season split between Houston and Cleveland and has established himself as an adequate rotation big at a time when the injury-depleted Dubs desperately need one.

Chriss has started for the club in the preseason and proven himself adept at setting screens and complementing the rest of the Warriors roster.

The decision to release McKinnie mustn’t have been easy for the franchise. As Charania writes, the 27-year-old will hit waivers as one of the more intriguing options available to teams needing wing depth. McKinnie saw just under 10 minutes per game for the Warriors in the NBA Finals, after all.

While the Dubs had to cut McKinnie in order to accommodate Chriss, it wasn’t because of the number of personnel on the roster. The Warriors only expect to carry 14 players into the regular season due to the hard-cap they face as a result of their sign-and-trade deal for D’Angelo Russell.

Chriss’ training camp deal won’t count toward the Warriors’ salary cap until the regular season begins, so that’s why the franchise needed to part ways with Alfonzo McKinnie prior to opening day. McKinnie’s deal was non-guaranteed.