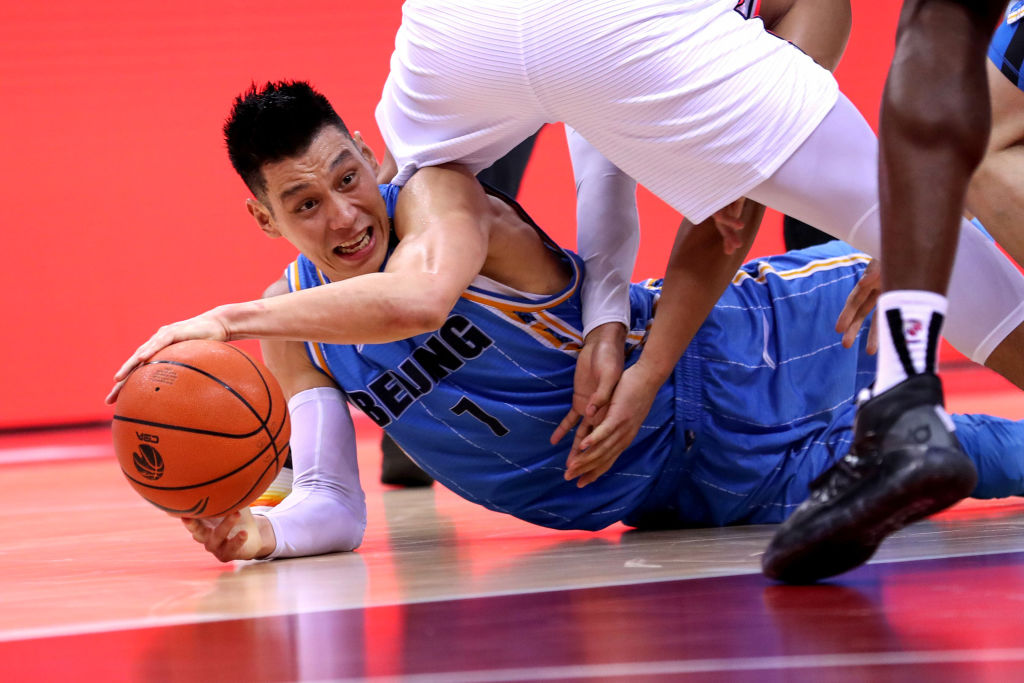 The Golden State Warriors are hoping to finalize a deal with free agent guard Jeremy Lin, Shams Charania of The Athletic reports. First Lin will need to get clearance to do so from the Chinese Basketball Association.

Lin has been out of the NBA since winning a ring with the Toronto Raptors in 2019 but his intent to return has always been clear. He played in China for the interrupted 2019-20 campaign.

Lin’s new deal will come in the form of an Exhibit 10 pact, Anthony Slater of The Athletic adds. That means the Warriors may not necessarily keep him on their roster after training camp but they’ll retain his G League rights in the event that they waive him.

Lin, 32, began his career with the Warriors but it wasn’t until he left the team to join the New York Knicks that he became an international sensation.

Lin played sparingly for the Raptors and Atlanta Hawks in 2018-19 but isn’t far removed from a significant role on the Brooklyn Nets. He averaged 14.5 points and 5.1 assists per game for them in 2016-17.