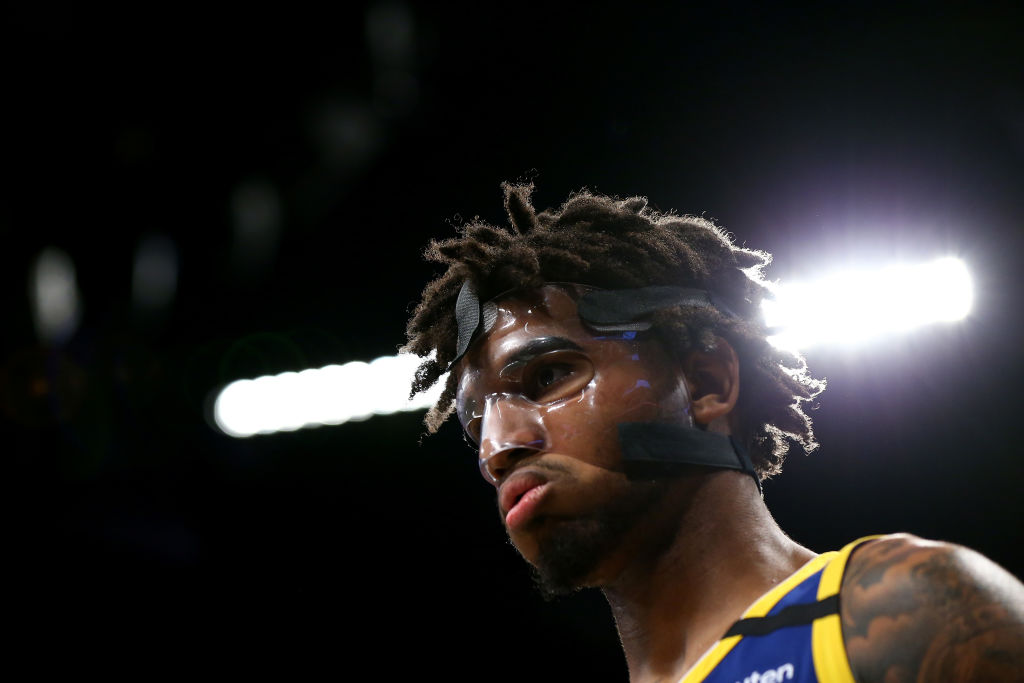 With their new found flexibility, the Golden State Warriors have signed two-way big man Marquese Chriss to a two-year contract. ESPN’s Bobby Marks reported the deal, Chriss’ third with the franchise this season.

The Warriors initially auditioned Chriss on an exhibit 10 contract in the summer and were impressed with his productivity. When the team started getting hit by repeated injuries in the lead up to the regular season, the club opted to retain him beyond training camp.

Chriss’ first deal with the team was non-guaranteed, however, and Golden State waived him in January before they would be committed to the full amount. This allowed them to convert then-two-way player Damion Lee’s deal to a standard contract.

The Warriors quickly re-signed Chriss on a two-way deal of his own, which he has performed under ever since.

The move to upgrade Chriss back to a multi-year contract shows their faith in the wayward prospect. Chriss had bounced around several teams since the Phoenix Suns squad that drafted him in the lottery decided to cut bait.

It’s unclear whether the second year of Chriss’ contract will come with any sort of guarantee.