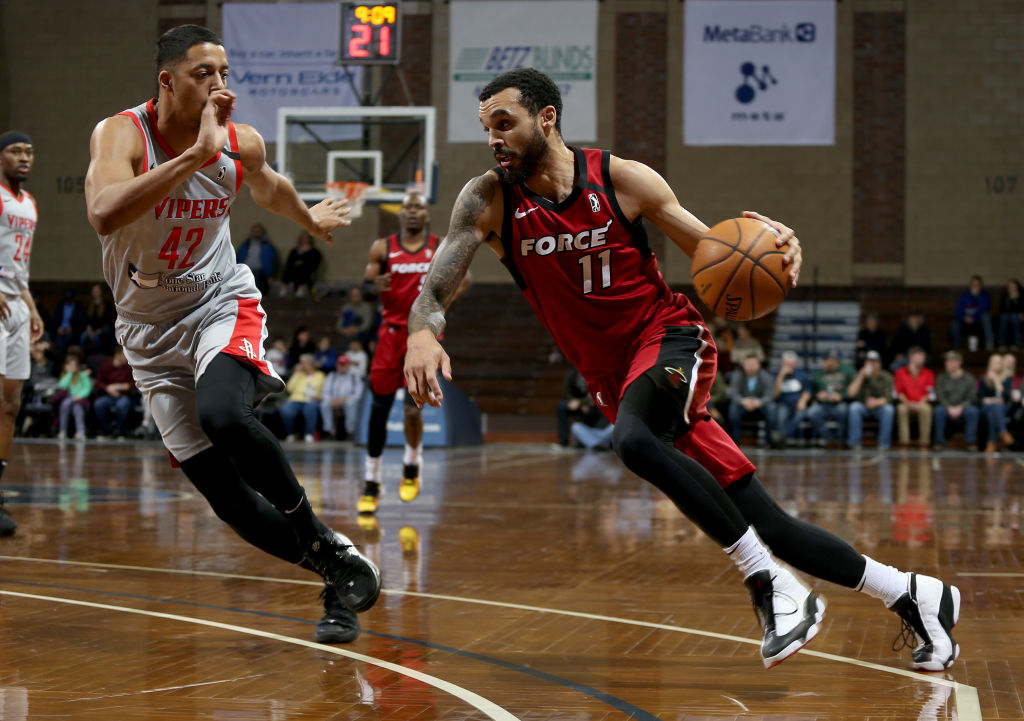 Update #1, Mar. 10: The Golden State Warriors have signed Mychal Mulder to a multiyear deal, the team has announced. The Athletic’s Connor Letourneau reports that the the deal is non-guaranteed after this season.

The Golden State Warriors will sign G League guard Mychal Mulder to a 10-day contract, Shams Charania of The Athletic reports. The addition will eat up one of the two vacant roster spots the team has available.

In 36 G League games with the Sioux Falls Skyforce this season Mulder has posted 17.0 points and 4.5 rebounds per game.

Mulder has been Sioux Falls since he was released from the Miami Heat’s training camp roster last fall. The Canadian went undrafted out of Kentuck in the 2017 NBA Draft.

In addition to his training camp experience with the Heat, Mulder also played summer league with the Chicago Bulls and Toronto Raptors over the years.