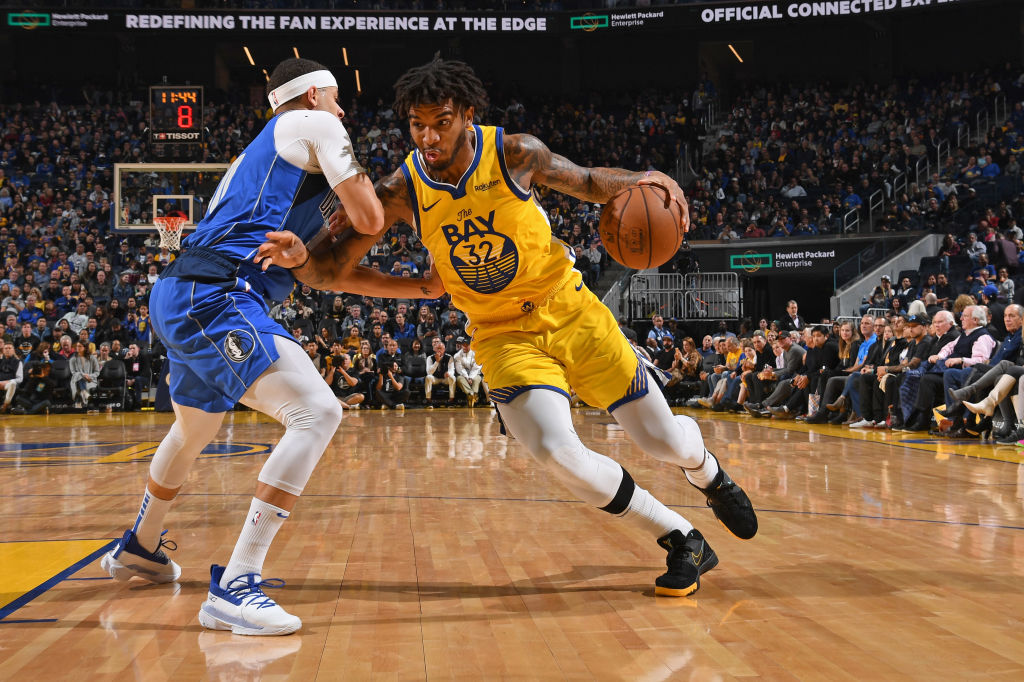 The Golden State Warriors will release former lottery pick Marquese Chriss, Chris Haynes of Yahoo Sports reports. Had Chriss remained on the Dubs’ roster through the end of Tuesday, his contract would have become guaranteed.

The Warriors took a chance on the 22-year-old big man during training camp and used him to plug a serious hole in their depleted front court. Chriss responded with 7.4 points and 5.4 rebounds per game in a minor rotation role.

Given that the guarantee deadline will pass before Chriss’ contract clears waivers, any team that commits to him will be committing to guaranteed money for the whole season.

The Warriors’ roster will drop to 13 players without Chriss but most importantly the team will free up the funds to add another body while remaining below the tax apron.

Golden State is content playing this season with 14 bodies but they’ll have to do it while hard-capped as a result of the D’Angelo Russell trade.