Warriors Trade Up To No. 39, Draft Alen Smailagic 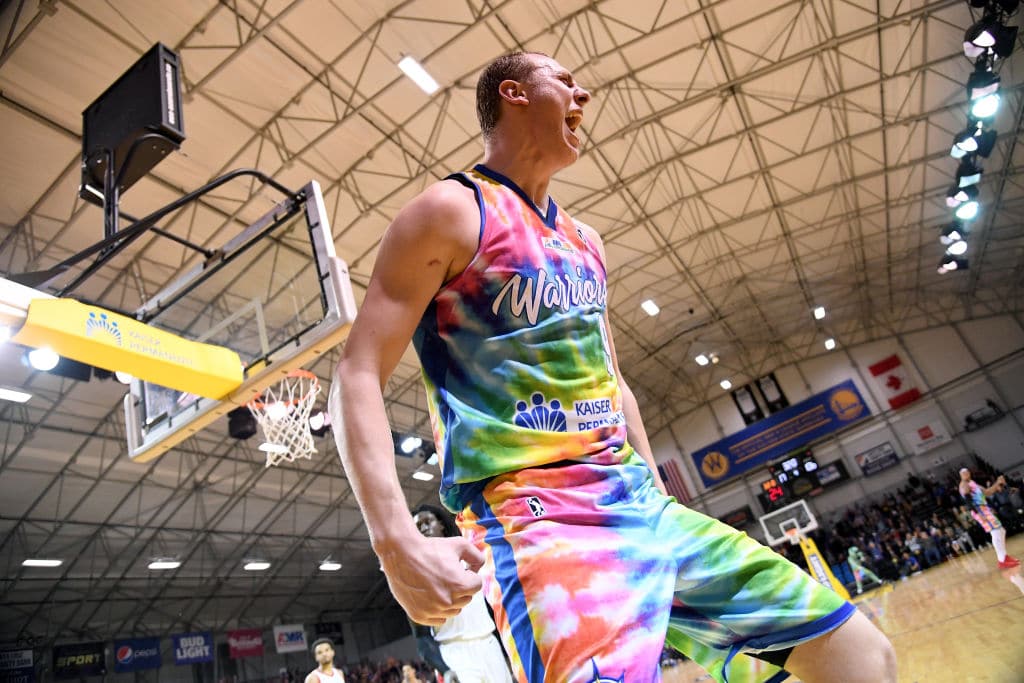 The Golden State Warriors traded a pair of future second-round picks and cash for the No. 39 pick in the 2019 NBA Draft and immediately took Alen Smailagic, Mark Medina of The Mercury News reports.

For their troubles, the New Orleans Pelicans, who did the selling, will take home extra second-round picks in 2021 and 2023. Eric Pincus of Bleacher Report adds that the picks will be unprotected and cash exchanged was $1 million.

Smailagic isn’t a new face for the Warriors franchise, he played for the club’s G League affiliate last season and established himself as a potent three-point threat during the 2018-19 season.

Since Smailagic was too young to be drafted last year – he was the youngest player in the G League – the Warriors needed to wait until the 2019 Draft to officially secure him.