Dubs to debut new unis on Friday, February 20 vs. the San Antonio Spurs at Oracle Arena. 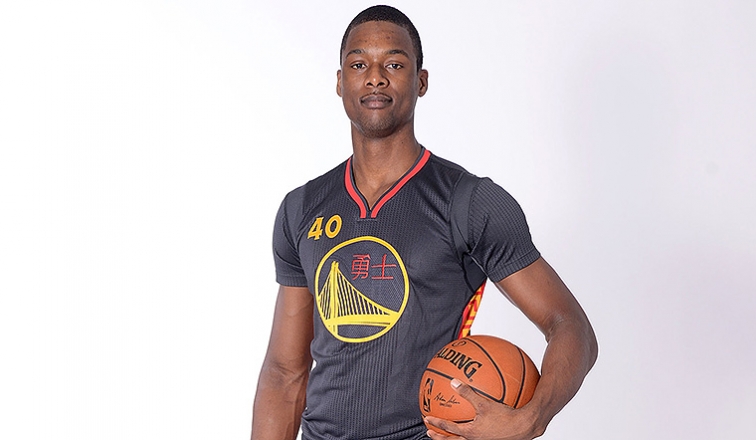 adidas and the Golden State Warriors unveiled a brand new “Chinese New Year” uniform today, which the team will debut on Friday, February 20 vs. the San Antonio Spurs at Oracle Arena. Scroll through photos of the new look above, and read more details, from the Warriors:

“We have been working with the NBA for two years now on our Chinese New Year uniforms to recognize the tremendous fan base that our Asian community represents,” said Warriors President and Chief Operating Officer Rick Welts. “Connecting with our Asian community is a priority for our organization and we are proud that we are going to be one of two teams in the NBA to debut a Chinese New Year themed uniform as a way to thank our fans here in the Bay Area and abroad in China.”