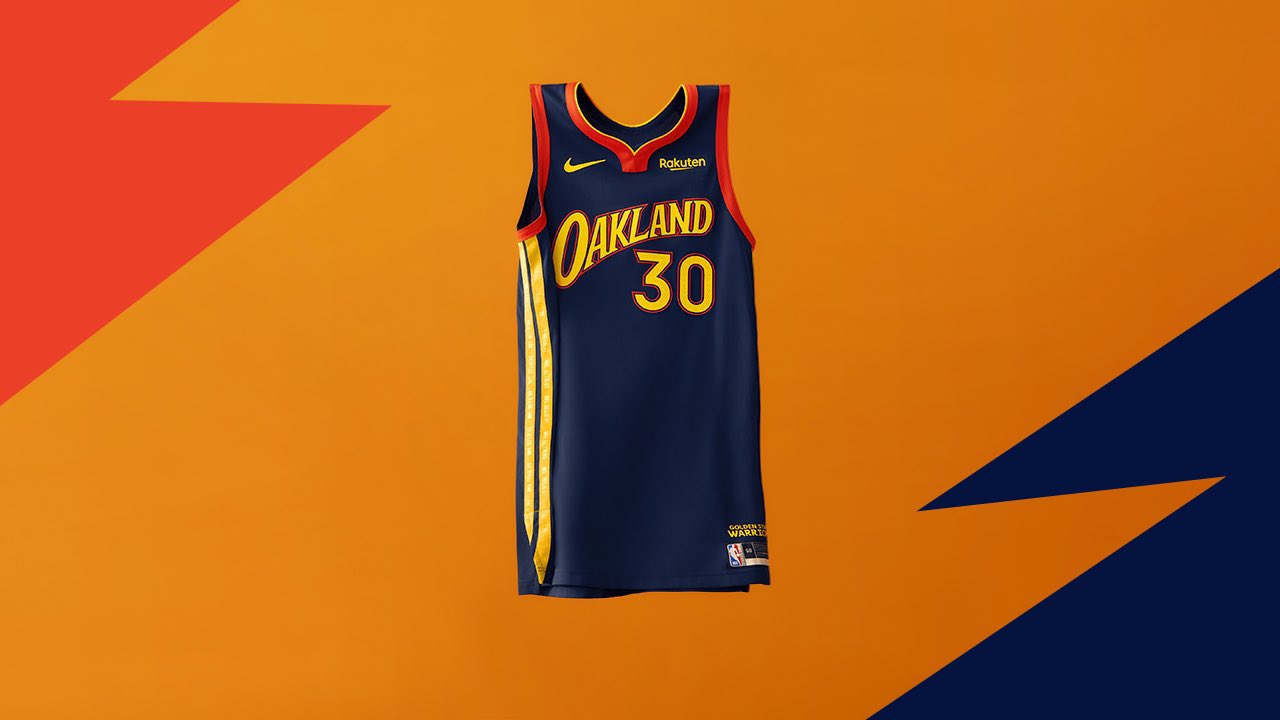 The Golden State Warriors have officially unveiled their new City Edition jersey for the 2020-21 NBA season. They will be referred to as the ‘Oakland Forever’ jerseys, celebrating the team’s 47 seasons in Oakland.

The jerseys were revealed on the team’s official website Monday, where the inspiration behind the new design was explained.

This City Edition jersey is presented by Rakuten and focuses on the ‘We Believe’ era, which was one of the most iconic and beloved moments in franchise history. Most notable from this era was the historic ‘We Believe’ playoff run in 2007, where the Warriors beat the Dallas Mavericks and became the first No. 8 seed to defeat a No. 1 seed in a best-of-seven playoff series in NBA history.