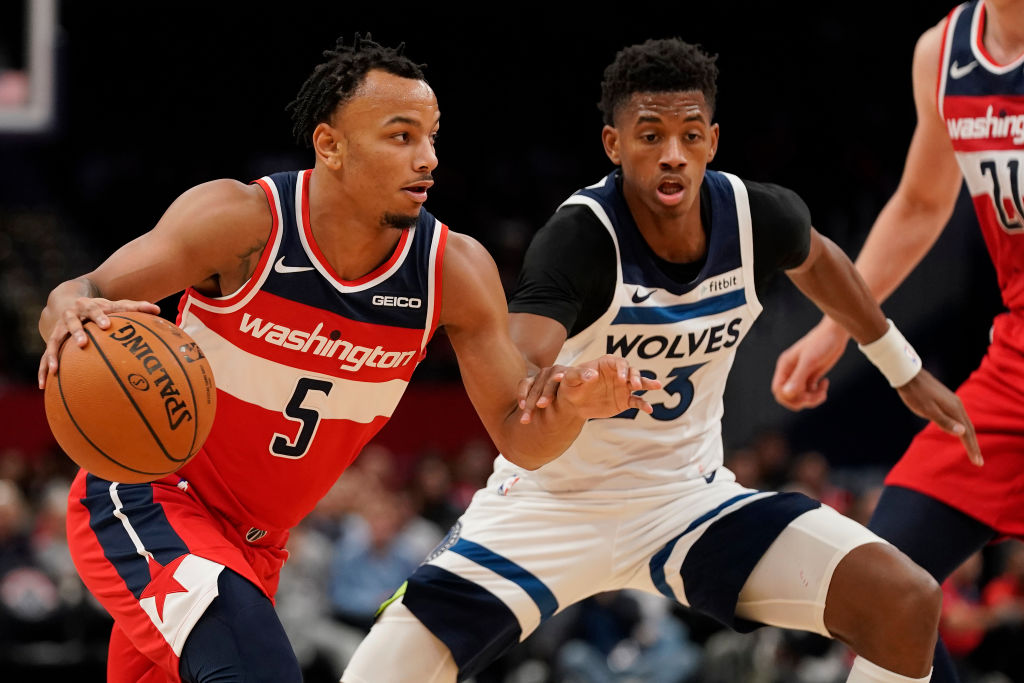 The Washington Wizards have cut Justin Robinson, the team has revealed, allowing them the opportunity to retain Gary Payton II who was more recently signed by way of a hardship exception.

Robinson, a 24-year-old undrafted rookie, saw action in just nine games for the Wizards after signing a non-guaranteed three-year pact earlier this year.

The Wiz will eat the prorated share of the non-guaranteed deal this season and will be free of any cap hits in the subsequent campaigns.

The Virginia Tech product has played 18 games for Washington’s G League affiliate, averaging 14.1 points and 6.2 assists per game so far in 2019-20.