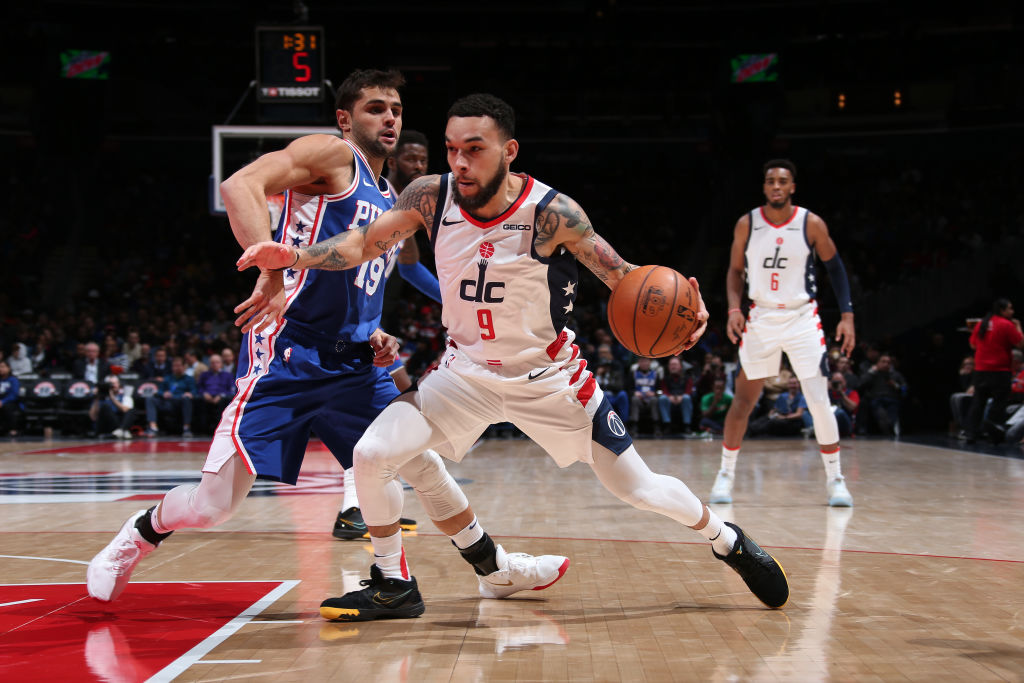 Chiozza saw limited action with the big league squad but posted 2.7 points and 2.8 assists in the 10 games that he did play as a member of the Wizards. He played an additional seven contests with Capital City Go Go and averaged 12.1 points and 7.3 assists.

Chiozza will return to Washington’s G League affiliate if his contract goes unclaimed on waivers.

Chiozza went undrafted in 2018 and was previously signed by the Houston Rockets in the second half of the 2018-19 campaign.