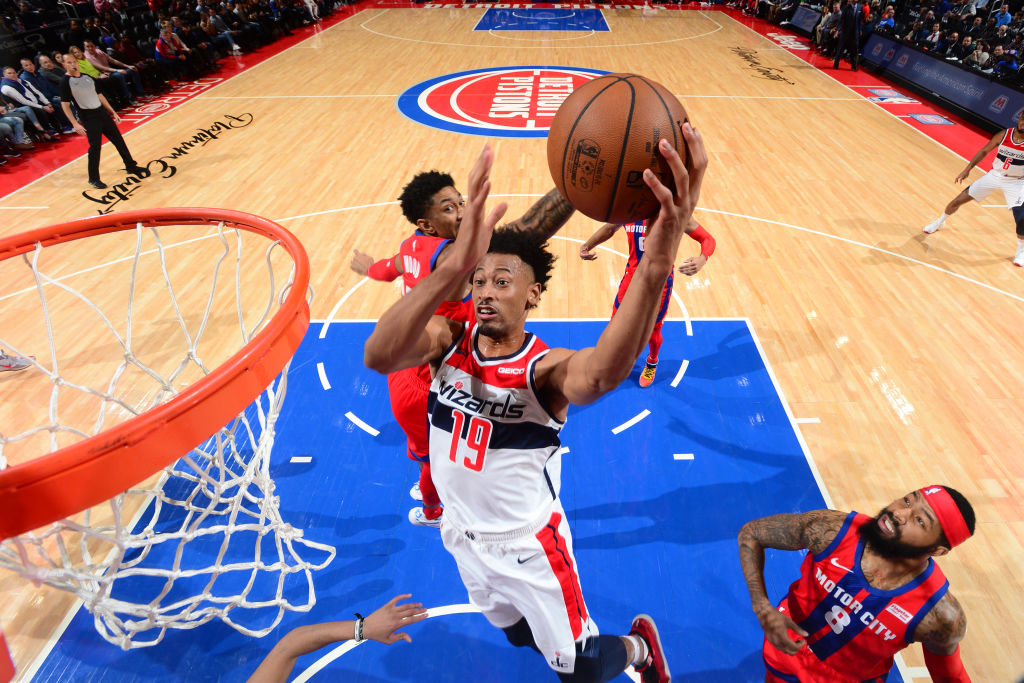 The Washington Wizards will bring Johnathan Williams back on a two-way contract, Candace Buckner of the Washington Post reports. The 24-year-old already has six games with the club this season.

The Wiz were obligated to release Williams when they hardship provision they utilized to acquire him initially expired. The team has since freed up a two-way slot and will ink the forward into one of those spots.

Williams averaged 5.5 points and 6.3 rebounds per game for Washington in his brief stint with the squad, he averaged just north of 20 minutes per and started in four of the six contests.