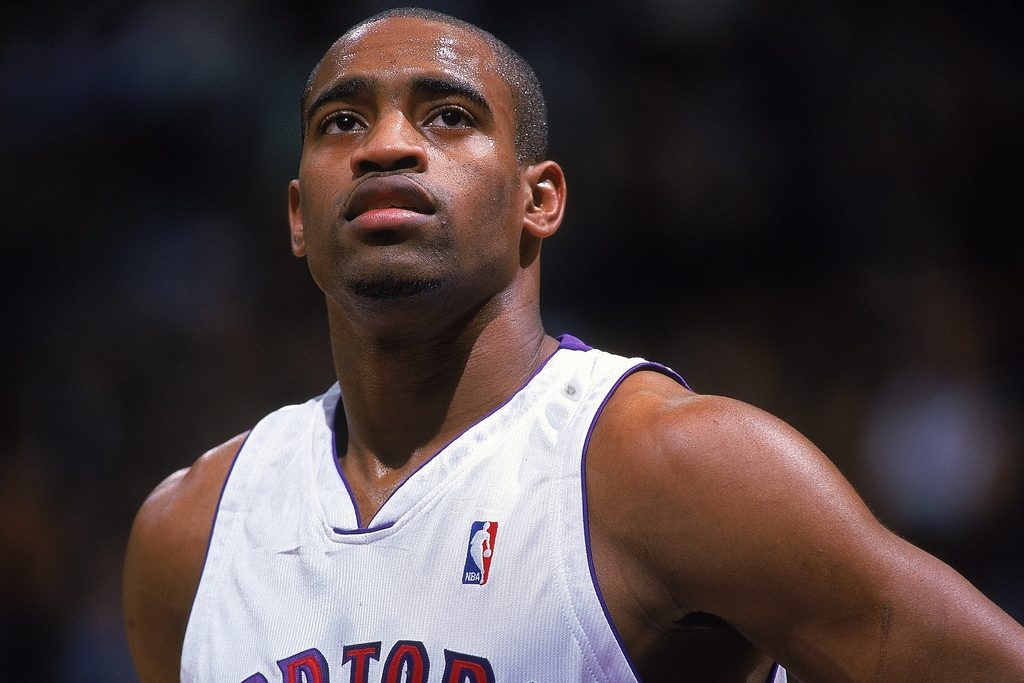 Carter, of course, continues to occasionally defy gravity in the twilight of his remarkable career.

“Why is it a big deal?” Carter wondered aloud. “Guys have turned 40 in this league before.”

How does one play 19 seasons and remain relevant on a playoff team at 40? […] “Class,” Grizzlies coach David Fizdale said. “Stan Van Gundy said it best. He puts everyone before himself. It’s a real compliment to him for how long he’s been able to last, change and evolve from superstar to role player. And he’s done it all with class.”

“He’s a guy you easily forget he’s a Hall-of-Famer,” Grizzlies point guard Mike Conley said. “He’s up there as one of the best to ever play the game. We all take it for granted in terms of who we’re sitting next to. You would never know of all the things he’s done, all the money he’s made and experienced the things he’s done because he never talks about it. He’s always concerned about the moment, our team and how to make us better. He’s been a great leader for us. I’m a fan of Vince since I was a little kid. We’re all in awe of his greatness.”