Watch the Best Plays from the 2018 NBA Finals 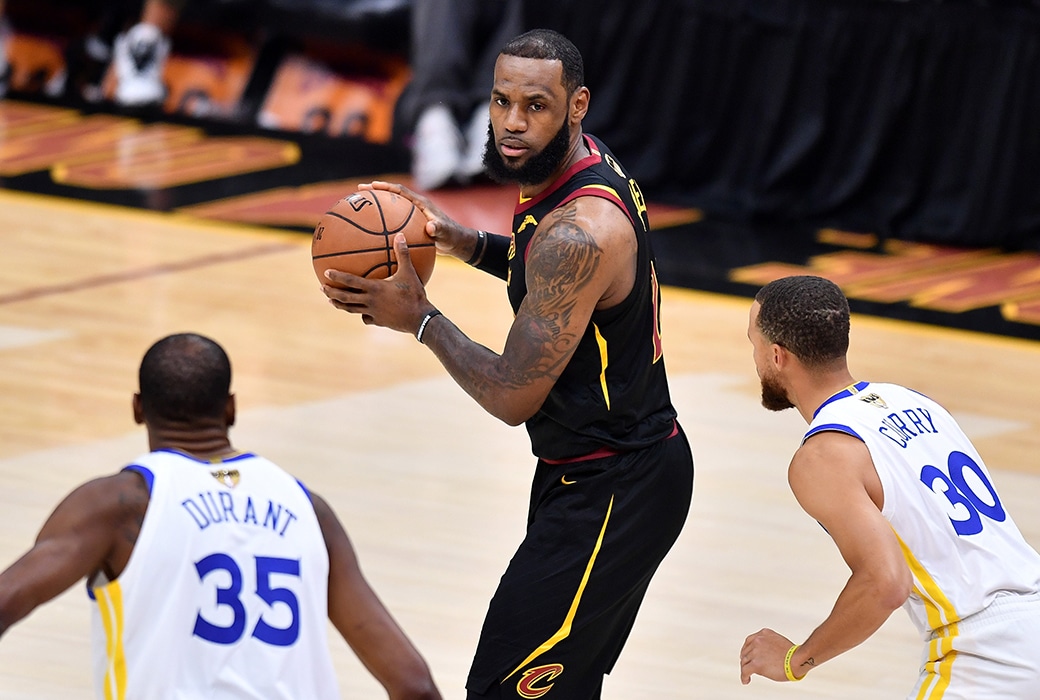 The 2018 NBA Finals wrapped up after just four games. Kevin Durant and Stephen Curry led the Warriors to their second consecutive championship and their third in the last four years. Durant and Curry each took turns devastating the Cavs. Durant put up averages of 29 points, 11 rebounds and 7 assists, while Curry contributed 27 points, 6 rebounds and 7 assists per game.

LeBron James started the series with an amazing 51 point performance in Game 1 and wound up with averages of 34 points, 8 rebounds and 10 assists throughout the four games. Watch the video below to see the best from Durant, Curry, James and the rest of the 2018 NBA Finals, courtesy of the NBA.