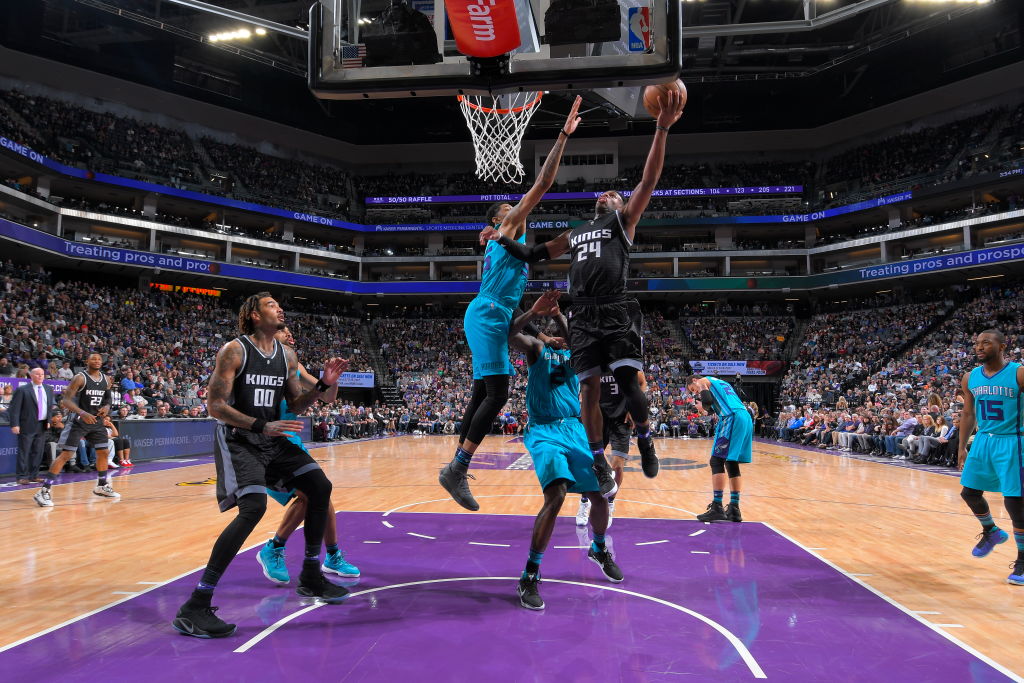 It was a low-scoring affair for Sacramento- losing 99-85 to the Hornets- but Buddy Hield continued to make strides in a Kings uniform. After scoring 16 points in his team debut Thursday, Hield went 5-of-10 from the field against Charlotte.

The Hornets ultimately prevailed behind a team-high 23 points from Frank Kaminsky: