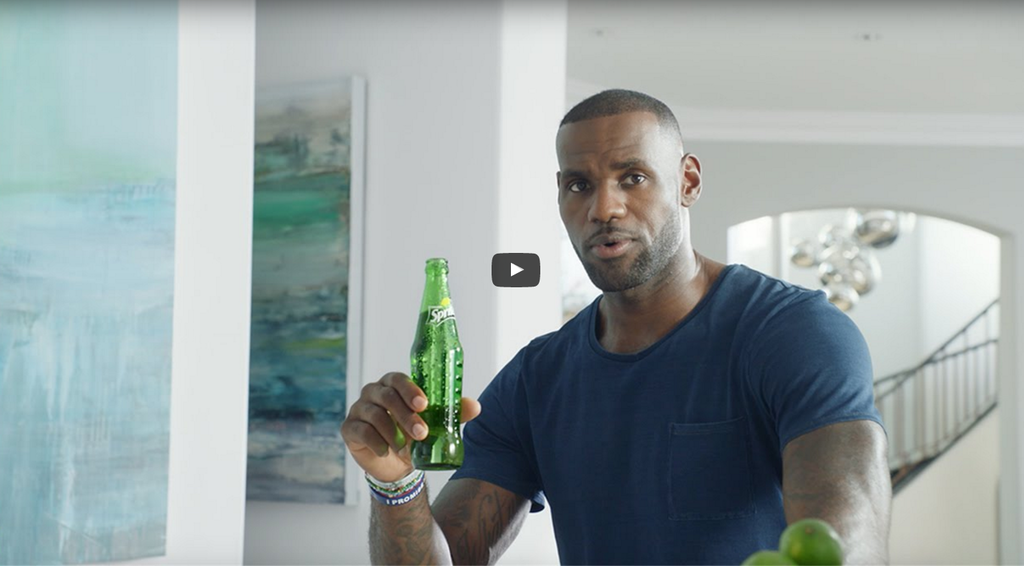 Longtime Sprite endorser LeBron James would never directly ask viewers to drink the stuff, or something to that effect.

LBJ stars alongside Lil’ Yachty and a host of so-called “influencers” in the latest spot from Sprite.

James, who began endorsing Sprite as a rookie in 2003, can be seen asking viewers if they #WannaSprite in the spot that began airing (Wednesday) on a variety of media platforms, including YouTube.

LeBron James’ endorsements are more about how “partners” will portray the Cleveland Cavaliers superstar than they are about money. It’s all part of James’ plan for power and influence once his playing career is over.