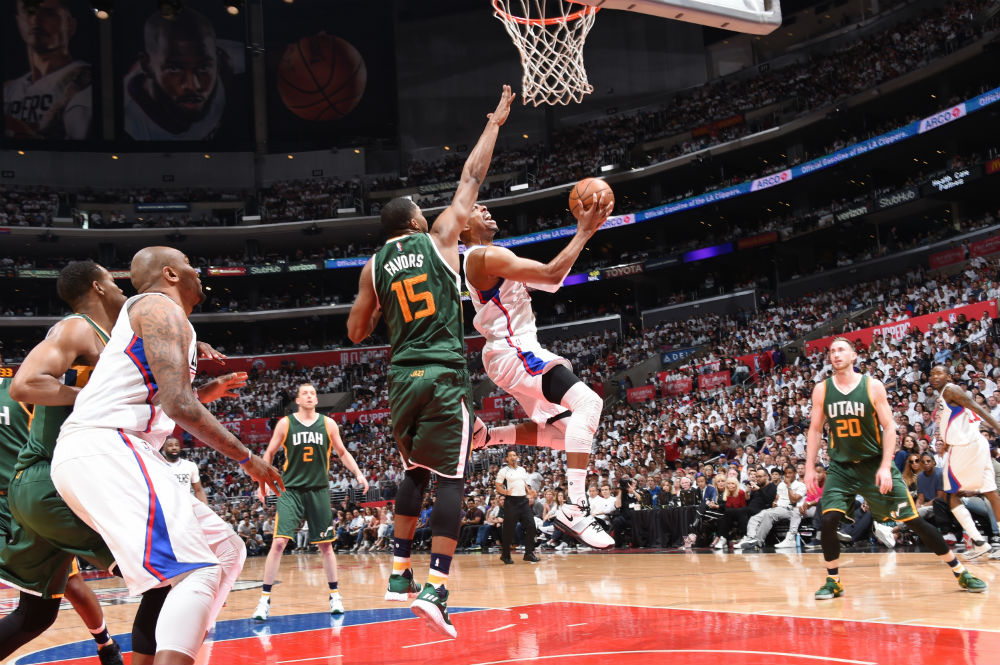 Paul Pierce‘s farewell tour came to an end Sunday afternoon, with the Clippers getting knocked out of the playoffs by the Utah Jazz.

The Truth played 22 minutes and scored six points in his final outing. This was his last field goal:

Paul Pierce got the final three points of his 19-year career the hard way pic.twitter.com/9W4MQ1BfLU

Former and current players praised Pierce on Twitter after the game:

Congrats to The Truth @paulpierce34 on ONE hell of a career! #FutureHOF

Congrats on a hall of fame career @paulpierce34 #truth #HOF

Congrats to the truth on a phenomenal career, one of my favorite players to Watch growing up, hell I still youtube him 😂💪🏾💪🏾@paulpierce34

Thanks for all the memories, Paul!