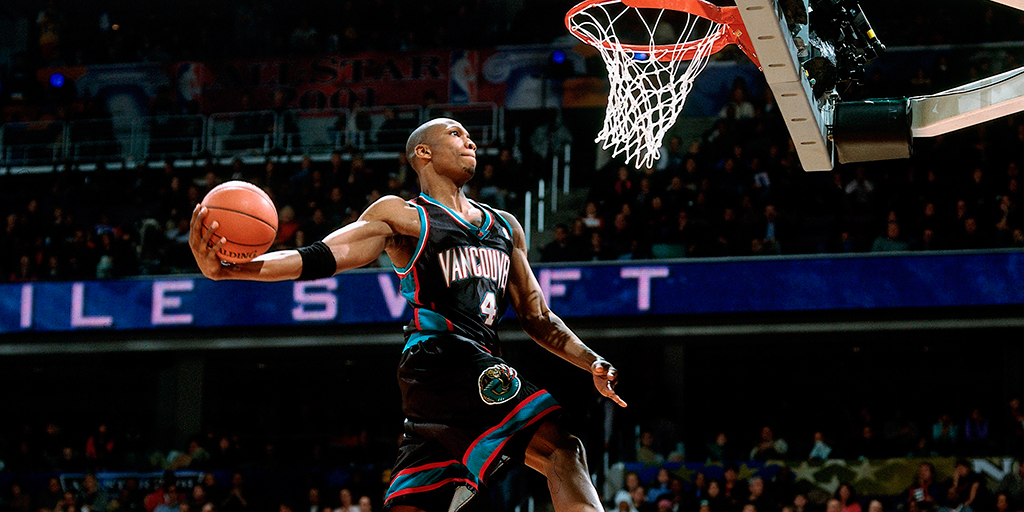 Armed with one of the best names in NBA history, Stromile Swift had some of the most impressive hops in the game during his prime. Swift was drafted No. 2 overall by the Vancouver Grizzlies in 2000 and was a participant in the 2001 Dunk Contest, but the promising start to his career was soon derailed due to injuries.

The 6-10 Swift dealt with ankle injuries during his nine-year career, playing in 547 games and never playing in a full 82. Despite the limited playing time, Swift had plenty of highlight-reel worthy dunks and the NBA put together his 20 best to celebrate his birthday.