Wayne Ellington: Knicks Will Be ‘Picking Guys Up All 94 Feet’ 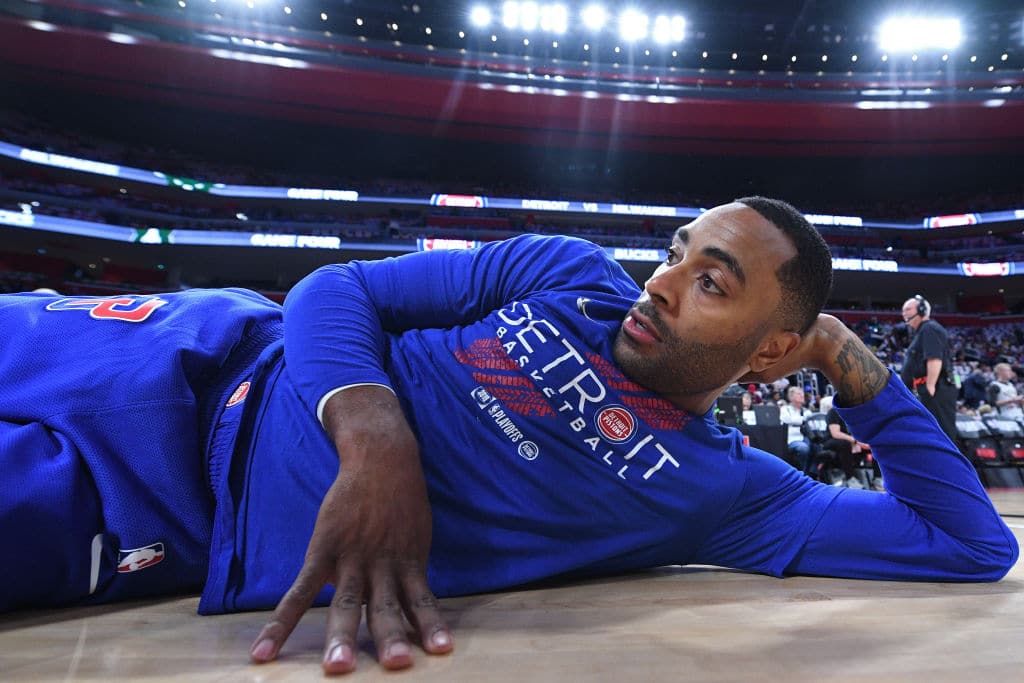 The Knicks will hang their hats on defense next season, according to Wayne Ellington.

Ellington, 31, inked a two-year, $16 million deal as a free agent this summer, and says New York is “going to shock a whole lot of people.”

The veteran swingman adds that Knicks opponents are will “feel like they had a fight that night.”

WE: “Man, I think that’s the recipe for success. When you have guys that are this motivated and this hungry, guys who get after it every single day and put that work in, I think that’s the recipe for success. I think that perfectly describes this group. Like Bobby [Portis] and Elfrid [Peyton] were saying, we got a bunch of dogs who are relentless, who will get after it. We really do. That’s the DNA of this team, man. Win, lose or draw, at the end of the game, the opponent is going to feel us. They’re going to feel like they had a fight that night.”

There were a lot of New York fans who were upset that the team didn’t land Kevin Durant and/or Kyrie Irving. I’ve also seen some Knicks fans who aren’t sure what to expect from this group that’s been assembled. What message do you have for fans about this team?

WE: “I think if they’re a little patient, everyone is going to love the end result. Like Elfrid and Bobby, I agree that we embody what New York basketball is about – the toughness, the grind. We’ll be working our butts off every single night and playing as hard as possible. We’ll be picking guys up all 94 feet and bringing that defensive mentality. And obviously the name of the game is putting the ball in the basket, and we have guys who can do that as well. Everyone was obviously focusing on the other team in New York because of the signings they had this summer, but I think we’re going to shock a whole lot of people.”

Related David Fizdale: ‘I Want to Take the Knicks to the Championship’