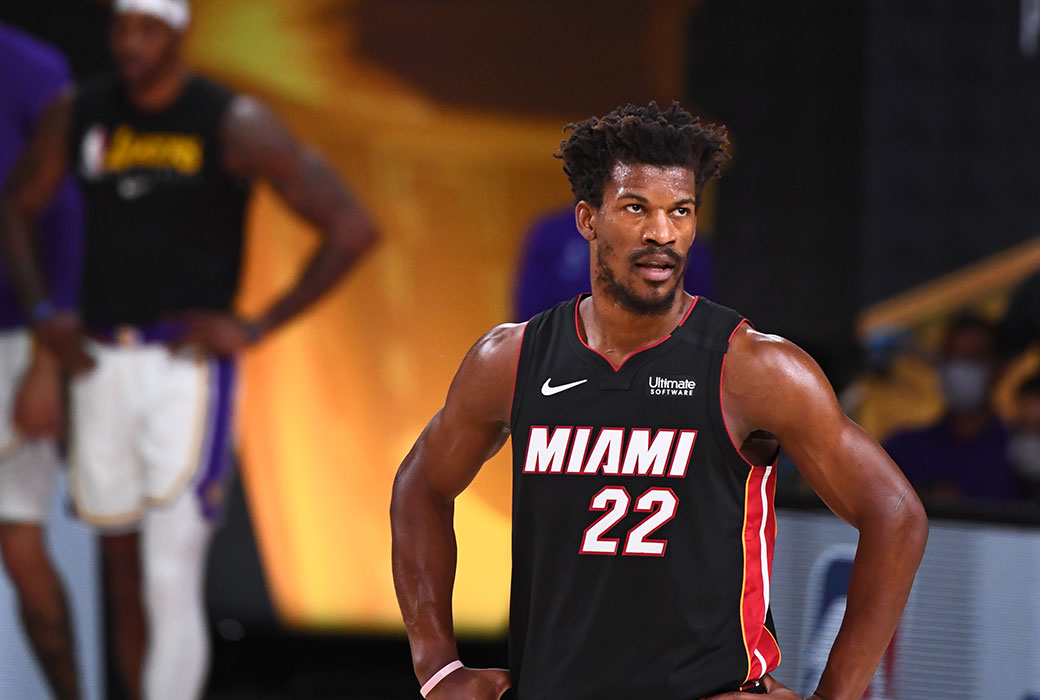 As the Lakers popped bottles in celebration after winning the championship, Jimmy Butler and his Miami Heat teammates were vowing to return to the NBA Finals.

Butler, who promised Heat president Pat Riley and coach Erik Spoelstra that he would bring a title to Miami, told reporters after the Game 6 loss that he and his teammates already want to get back to work (starting at 3:23 in the video below).

Heat guard Goran Dragic, who valiantly played 19 minutes in Game 6 with a torn plantar fascia, tweeted that he was proud of his team for leaving everything out of the court throughout the Finals.

“What we’ve built is something special,” wrote Dragic, “and we’ll be back!”