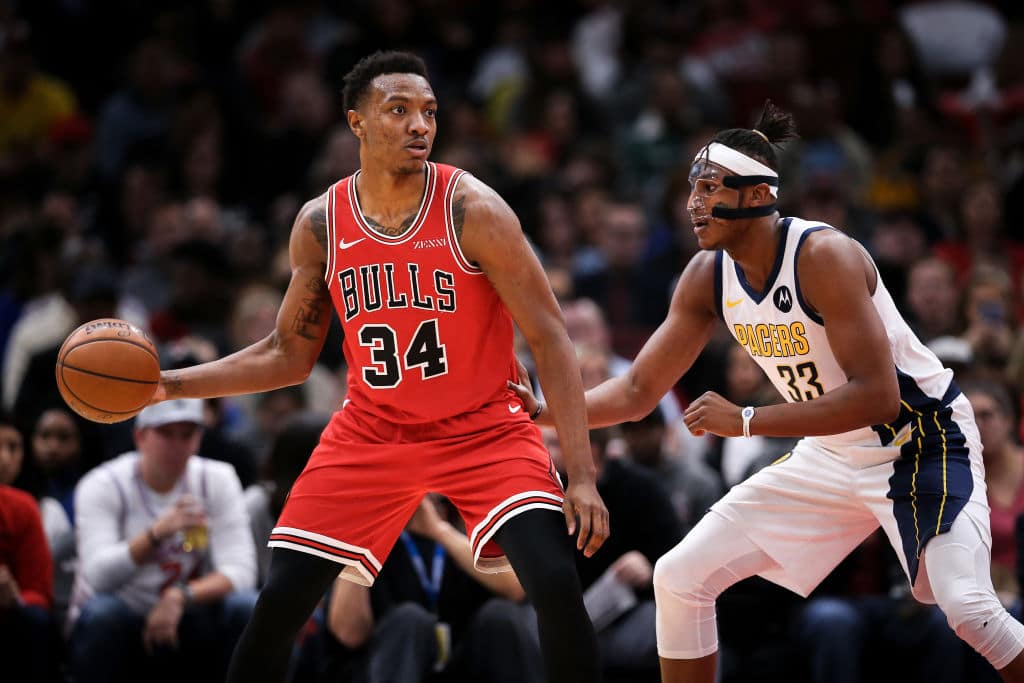 After a promising but injury-shortened rookie campaign, Bulls big man Wendell Carter Jr. will miss another significant chunk of key developmental time. K.C. Johnson of the Chicago Tribute writes that the 20-year-old will have a surgical procedure done to repair a core muscle injury.

Carter Jr. will miss all of summer league but is expected to be back in action in time for training camp. While the core muscle injury has nothing to do with the thumb injury that brought his 2018-19 campaign to a premature end, it’s a costly setback nonetheless.

In his first taste of NBA action, Carter Jr. averaged 10.3 points, 7.0 rebounds and 1.3 blocks per game. Those numbers were slightly higher at the beginning of the campaign while Lauri Markkanen recovered from his own injury and before new head coach Jim Boylen took over and started utilizing his young big man differently.

Carter Jr.’s surgery will be performed next Tuesday by Dr. William Meyers in Philadelphia.