‘What the Hell is That?’ Kobe Bryant Dismisses Load Management 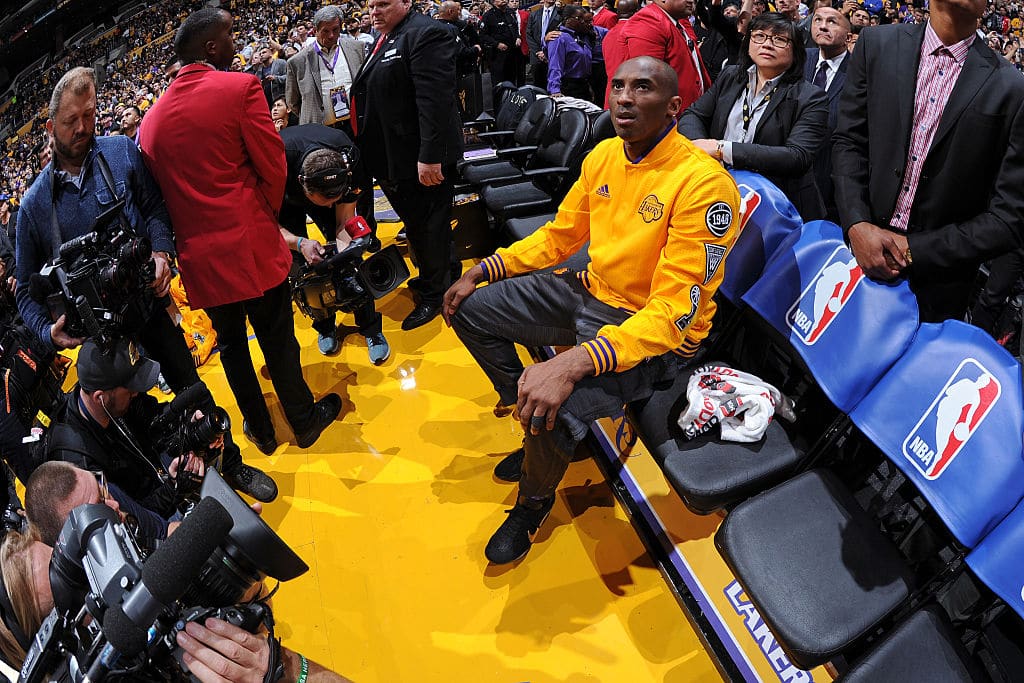 The modern concept of “load management” is one that baffles Kobe Bryant.

Bryant says healthy NBA players have a duty to perform for paying customers “every single night.”

For The Black Mamba, the refusal to sit out games (even when his body was screaming for him to do so) was a simple matter of competitive pride.

“What the hell is that?” Bryant said, referring to load management. “I don’t know what that is. That’s crazy.

“You’ve got a lot of people paying their hard-earned money to watch you perform. It’s your job to be in shape. It’s your job to perform at that level every single night. And as a competitor, I’m not duckin’ shit. Like, it’s not, ‘Oh, my back hurts. I’m sore. We gotta play Vince Carter and the Toronto Raptors tonight.’

“Man, my back was really having spasms. But people would have looked at me like, ‘Oh, he’s duckin’ Vince.’ Excuse me? No, I don’t think so.

“So I would be in the layup line like, ‘Okay, there are a lot of days when you can rest and recover. Today ain’t one of them. He’s gonna have to see me today.”

Related Kobe Bryant: ‘The Only Time I Took a Game Off is When I Couldn’t Walk’