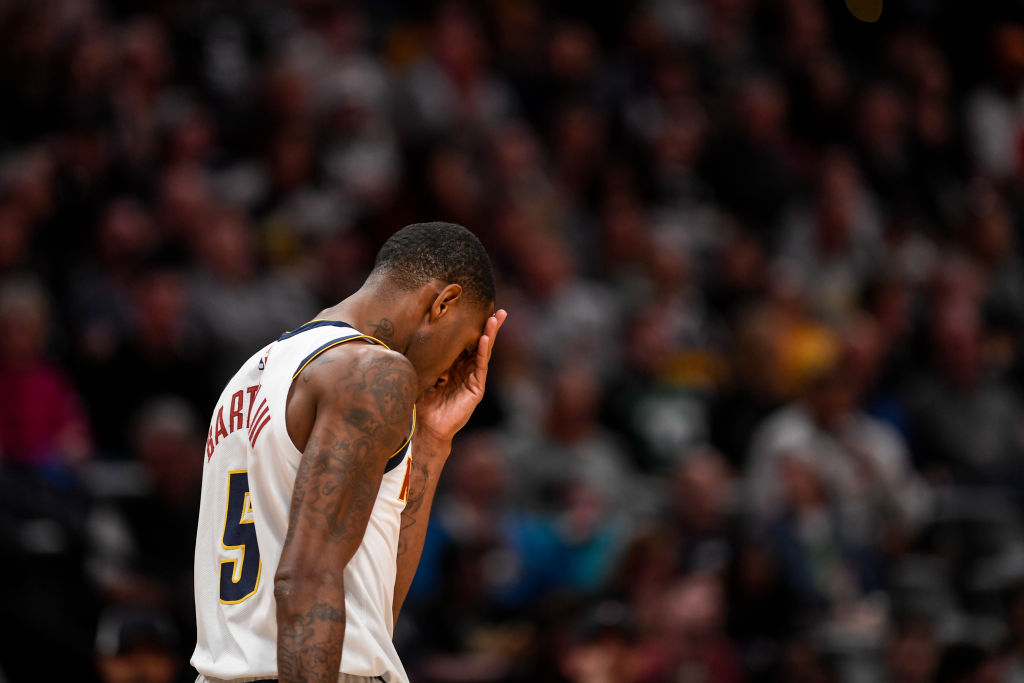 Will Barton has the ability to be one of the hottest scorers in the entire NBA. When it comes to putting up points in a hurry, he’s one of the best.

Although he wasn’t able to finish the season healthy with the Denver Nuggets on their magical run to the Western Conference Finals last season, he was still an important piece of the roster, starting in all 58 games that he played in.

In his first preseason game earlier this week against Portland, Barton came off the bench. While he was extremely effective running the second unit, he made a comment after the game about not wanting to come off of the bench to Mike Singer of The Denver Post and other members of the media.

“Like I said, I’m a starter. I looked comfortable out there because I’m just that good of a basketball player. I’m comfortable with playing with anybody on the planet. It doesn’t really matter… I put a lot of hard work into this game, and I think it shows when I’m healthy. I have no plans on being the sixth man. I have no desire to be that at all.”

While Barton may not have the desire to pay sixth man, it’s an extremely important role. Over the past few seasons, guys like Dennis Schroder, Montrezl Harrell, Lou Williams, and Spencer Dinwiddie have proven to be some of the most important players on their respective teams coming off of the bench.

While Denver still sorts through what their lineup will look like when the regular season kicks off next week, it will be interesting to see whether Will Barton starts the season coming off of the bench or as a starter.