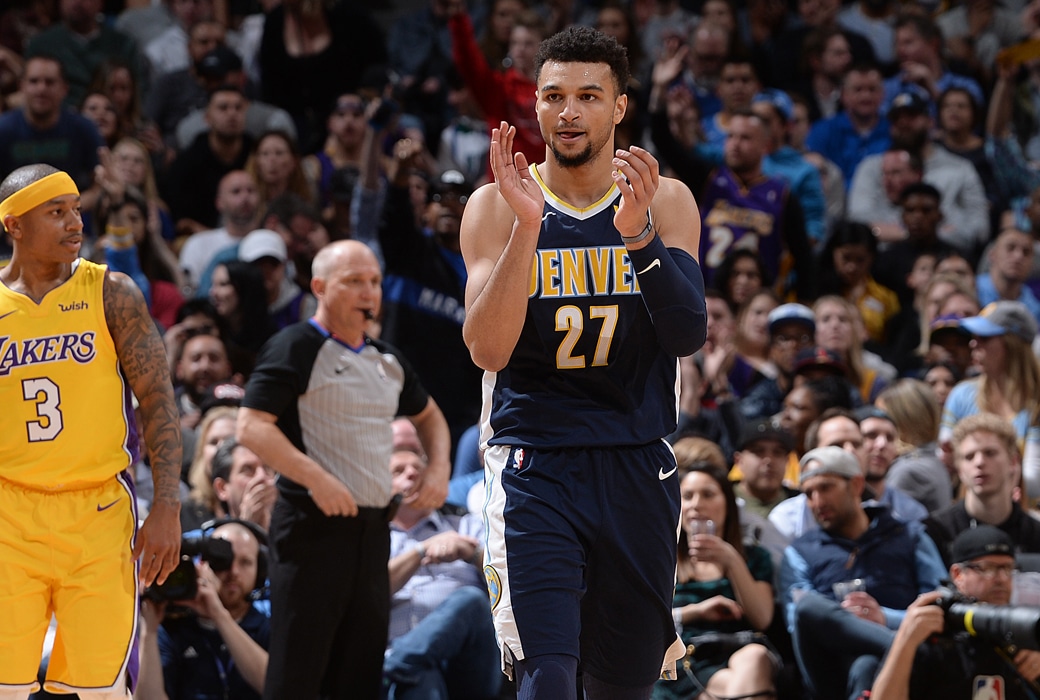 Nuggets wing Will Barton says the feud between the Lakers and Jamal Murray isn’t real—calling it “a suburban beef.”

Before the facing the Lakers on Tuesday, Barton said things like Murray’s taunts happen “every day in the NBA.”

Will Barton with the money quote on the whole Jamal Murray/Lakers deal: “It ain’t real. That’s some suburban beef, man. Come on. Somebody mad about somebody getting hot and talking a little bit? That happens every day in the NBA.” #Nuggets

When the Lakers faced the Nuggets on December 2, Murray dribbled the ball around Lonzo Ball during the final seconds of a double-digit win by Denver.

The last Friday, Murray was at it again, jawing at the Lakers while at the free-throw line. 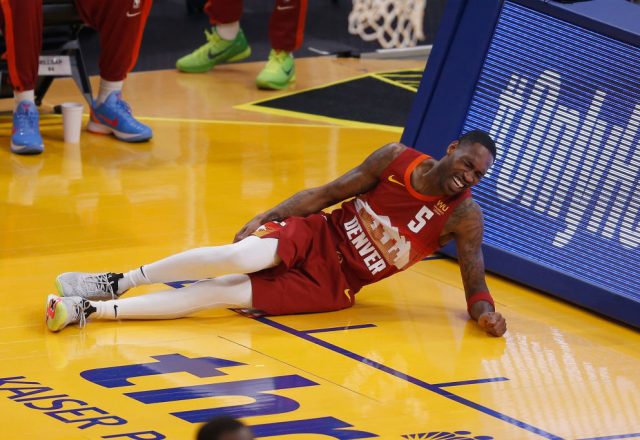