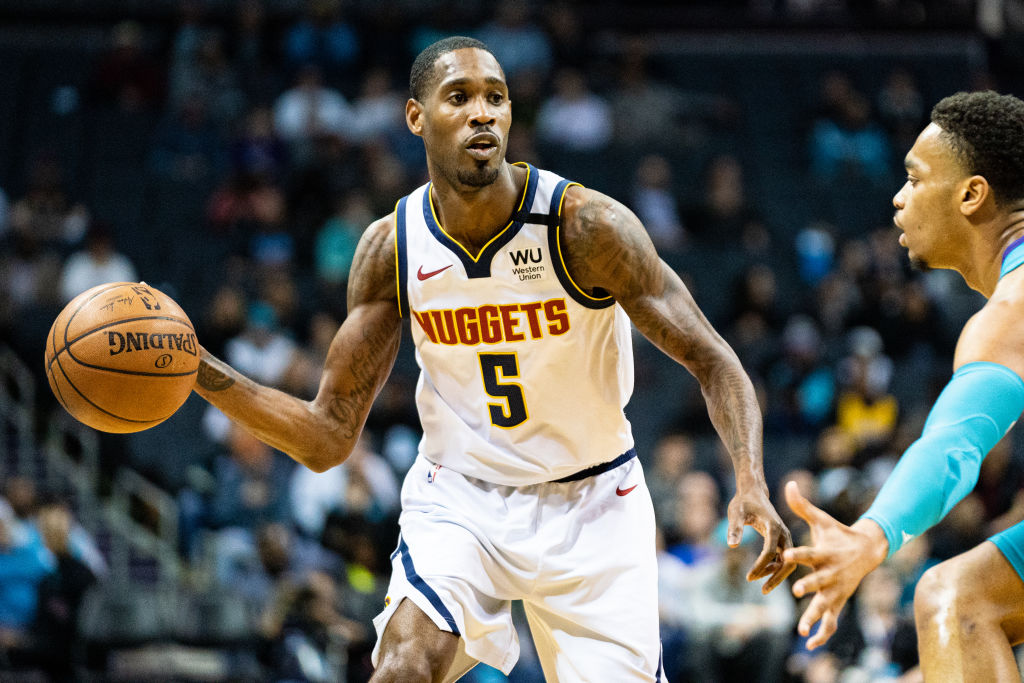 The Denver Nuggets have been without wing Will Barton since the regular season resumed in the bubble but now, Mike Singer of the Denver Post reports, the 29-year-old will leave the Disney World campus altogether in search of a second opinion on a nagging knee injury.

The forward’s right knee has bothered him since the team’s scrimmages before the restart and other areas of his body have additionally been impacted.

The loss is a significant blow for the Nuggets, who’ve had to get creative with their lineups while several players spent time on the sidelines. Barton averaged 15.1 points per game for the team this season.

Barton is considered out indefinitely as he seeks treatment on the knee. It’s possible that he returns to the bubble, although he’d be subjected to the standard quarantine protocols.

Michael Porter Jr. has started at the three in Barton’s place.