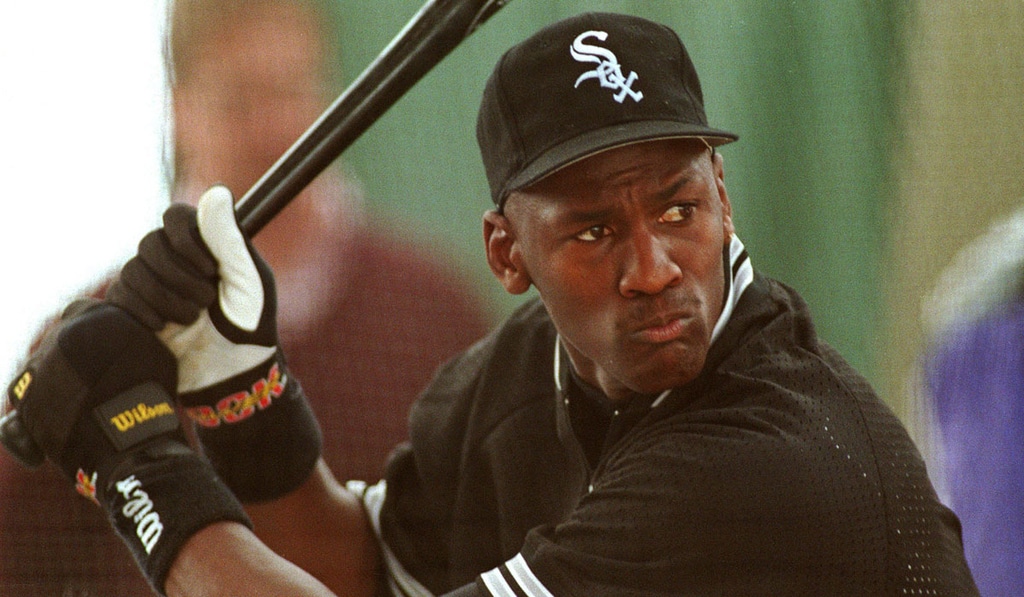 Will Smith’s production company is creating a biopic called “The Prospect,” telling the story of Michael Jordan‘s ill-fated baseball career.

MJ briefly flirted with the first sport he loved after retiring from the NBA for the first time following the 1993 season.

There’s no timeframe yet for the film to be released.

Between Michael Jordan’s initial retirement from the NBA in 1993 and his comeback in 1995, the basketball superstar made the unlikely decision to start playing baseball instead. That strange interlude is now set to be the subject of a biographical film called The Prospect, which Will Smith is producing.

Jordan made the jump partly to fulfil a promise he made to his father, who died in 1993. Jordan signed with the Birmingham Barons, the Chicago White Sox’s minor league team, and later also played for the Scottsdale Scorpions. He acquitted himself well, but eventually returned to basketball.