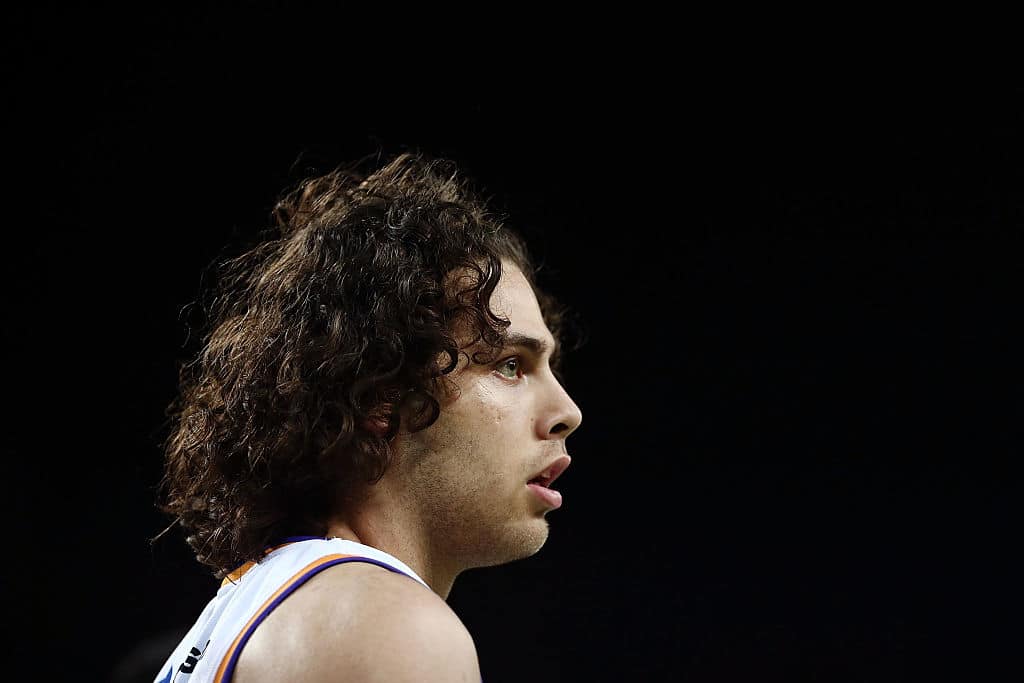 Update #1, Sep. 5:The Rockets promptly converted McDowell-White’s deal back to an exhibit 10 deal. ESPN’s Bobby Marks adds that Houston added additional exhibit 9 language to the contract by doing so, which will protect them financially in the event that McDowell-White gets injured.

McDowell-White suited up for Fresno State during the 2016-17 season but has bounced between German and Australian league’s ever since. He declared as an early entrant for the 2018 NBA Draft but ultimately withdrew to try again in 2019.