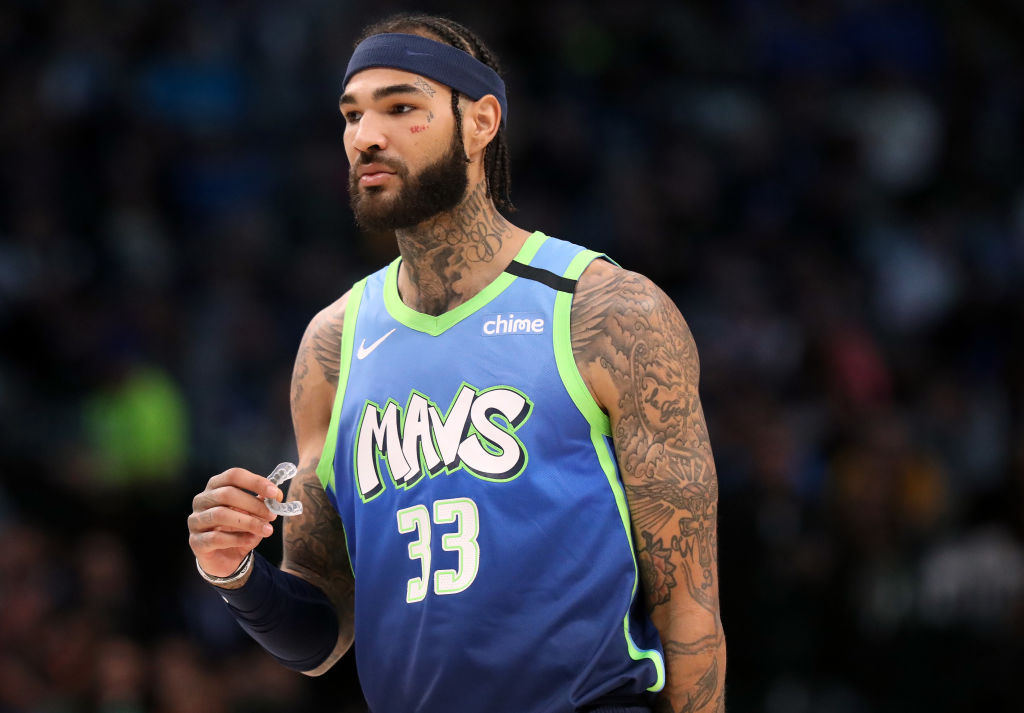 The Dallas Mavericks have agreed to a two-year, $8 million deal with Willie Cauley-Stein, Shams Charania of The Athletic reports. Cauley-Stein had previously turned down a player option to return to the Mavs on a minimum deal.

The move gives Cauley-Stein a slight pay raise and it gives him an opportunity to break training camp with the franchise. Cauley-Stein was acquired from the Golden State Warriors mid-season last year and then opted out of playing in the bubble.

Cauley-Stein, 27, had a relatively down year between his two stops in 2019-20 but isn’t far removed from two seasons as a near double-double threat with the Sacramento Kings.

Cauley-Stein will help Dwight Powell and Boban Marjanovic man the five for the Mavs.