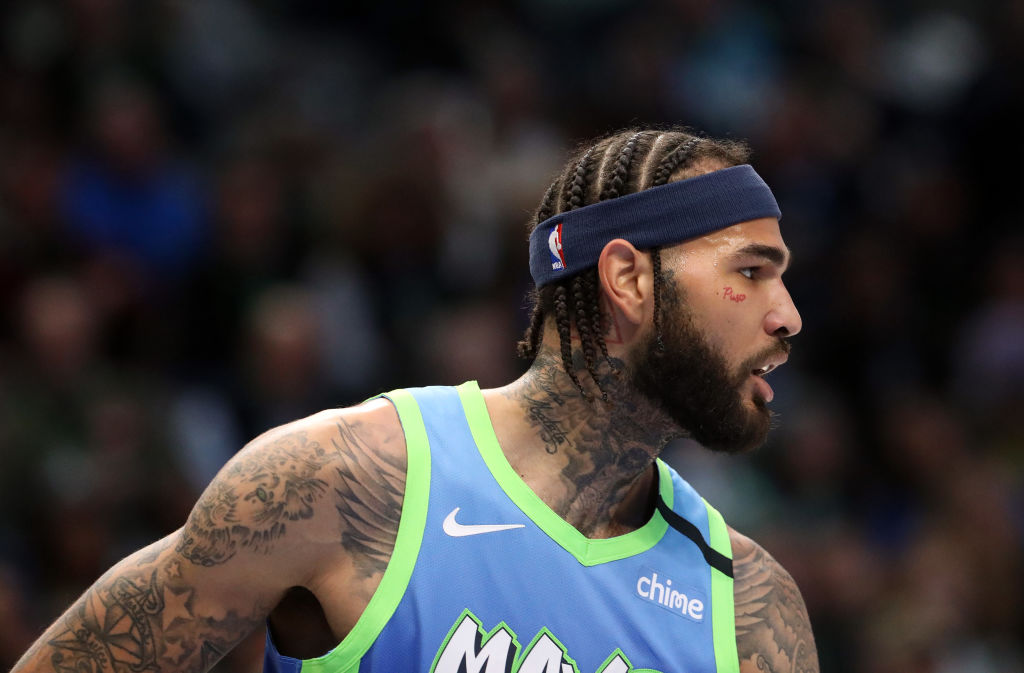 The Dallas Mavericks will be without big man Willie Cauley-Stein when the NBA resumes its regular season in July. Shams Charania of The Athletic reports that the center and his partner are expecting a baby this summer.

Cauley-Stein is the latest on a growing list of players who have opted out of the league’s resumption at Disney World for a variety of reasons.

While he was used sparingly during his 13 games with the Mavs, the club will miss the 26-year-old seven-footer in the postseason. Just last season, Cauley-Stein established himself as a legitimate double-double threat on the Sacramento Kings.

The loss of Cauley-Stein opens a roster spot for Dallas which Brad Townsend of the Dallas Morning News reports will be used to sign Trey Burke.