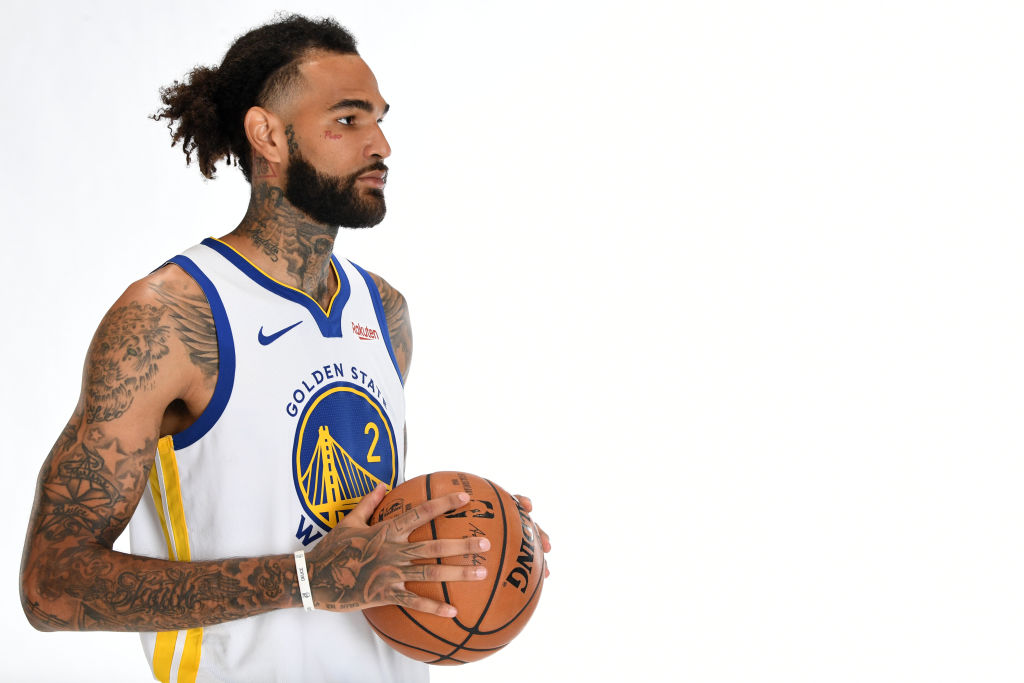 The Golden State Warriors have been without free agent addition Willie Cauley-Stein through training camp and the first few games of the 2019-20 campaign. No longer. Logan Murdock of NBC Sports reports that the Kentucky product himself says he’ll play tonight.

Cauley-Stein will join a Warriors team that has struggled to begin the season. While a high level of roster turnover is partly to blame, they’ve also had the misfortune of being woefully shorthanded in their frontcourt.

Although it’s not clear whether Cauley-Stein will debut in the starting lineup for the Warriors, his presence as an athletic, seven-footer will add a new dimension to the team’s rotation.

The 26-year-old bigman played a vital role on an upstart Sacramento Kings team last season and averaged 11.9 points and 8.4 rebounds per game while the franchise enjoyed its most successful finish in over a decade.

Cauley-Stein has spent the last month recovering from a strained left foot.