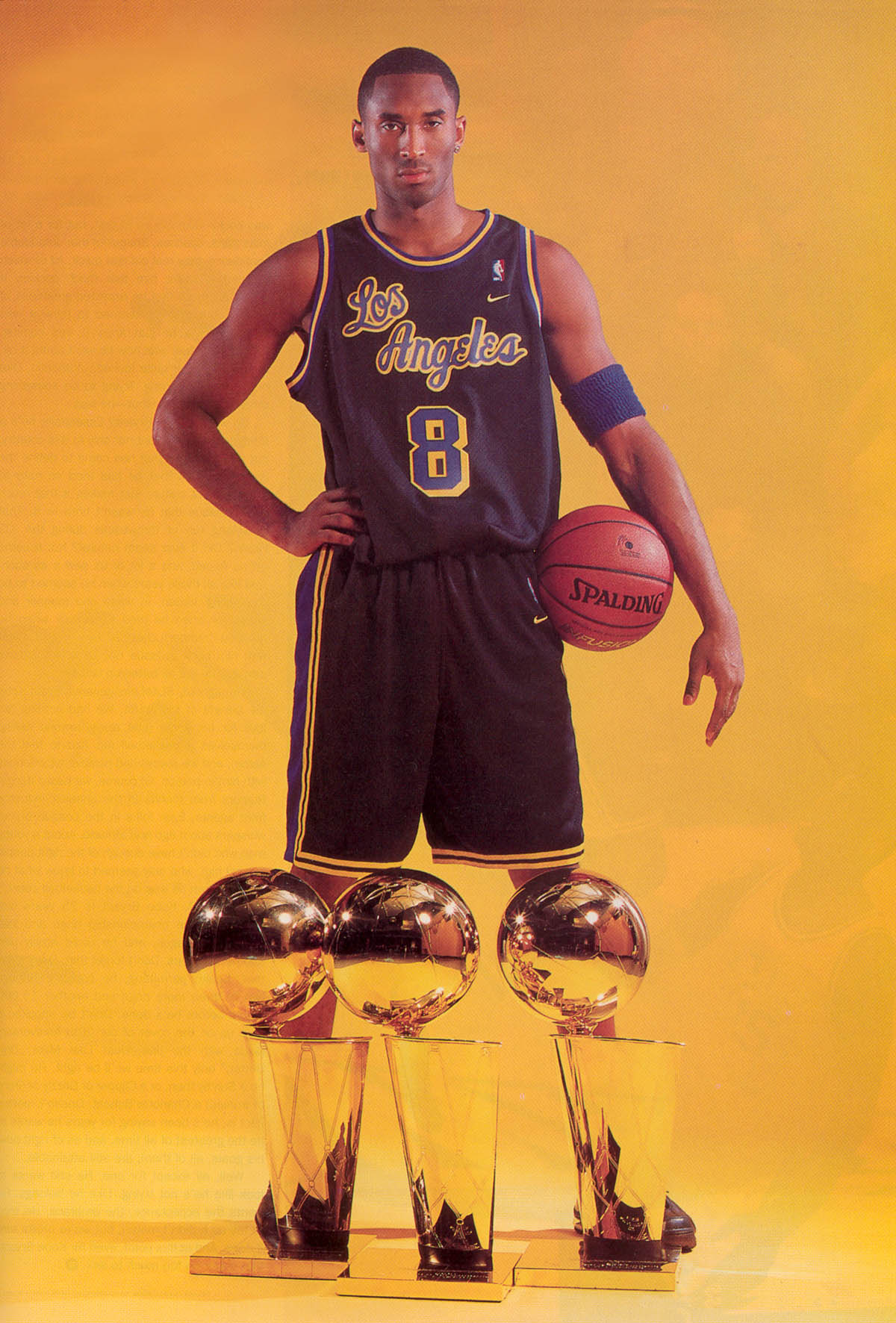 After much talk and hulabaloo, the time has come. You want to win the jersey Kobe wore for the cover of SLAM a few months ago? (You know, when he had the snake wrapped around him?) Now’s your chance. To win, you have to know the answer to these three things…

1. Not including Kicks or any other special issues, how many SLAM covers has Kobe appeared on?

2. How many different colored Laker jerseys has Kobe appeared on SLAM covers wearing? And what colors were they?

3. Kobe got his first solo SLAM cover in March of ’98. What was the headline of his cover story in that issue?

It’ll take some research, yeah, but you guys are good like that. To enter to win, email us by clicking here. Answers must be in by Monday morning, when we’ll draw a winner from the cyber-hat. Good night, and good luck.