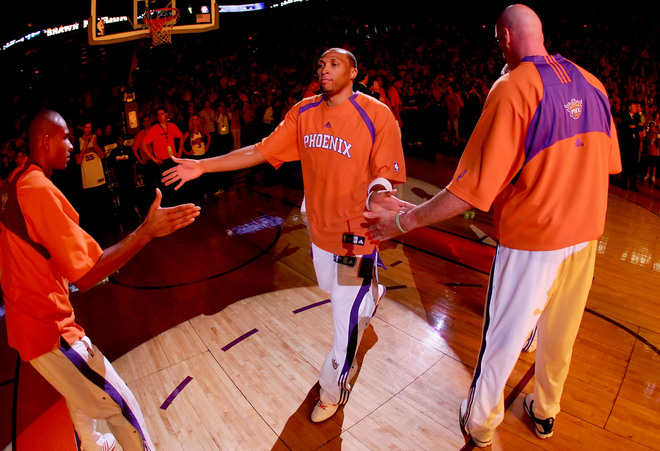 Two days ago, I dedicated a large portion of W.I.N.N.E.R.S. to talking about Second Life. I mentioned that I am slightly freaked out by the realness of that “game.” This scares me. Anyways, last night I got an email to my personal account – not my work email – inviting me to join some group in my Second Life. I am officially terrified.

OH GOD. I wrote that paragraph, then checked my personal email and I got my second message from Second Life. Now I’m hiding under my desk.

SAN ANTONIO: Fin dog! Michael Finley. Why do the Spurs always have these guys that do very little all year then erupt and hit 8 threes in a playoff game. Steve Kerr pulled the same stunt when they beat the Mavs to go to the Finals. Brent Barry does it now and then. Robert Horry invented it.

PHOENIX: I’ll just give it to Shawn Marion who gets slighted for trophies like it’s his job. The Lakers won a game in this series, and all it took was Lamar Odom stepping up through a tough injury, Kobe being “on” and finding the balance between helping his D League teammates and gunning, and Kwame Brown performing miracles like catching a pass. In other words they needed to play beyond perfect basketball to have a chance. They did not.

Now to work on the never-ending mystery of the slamonline contests page.